Changes your brand can make today to save the world 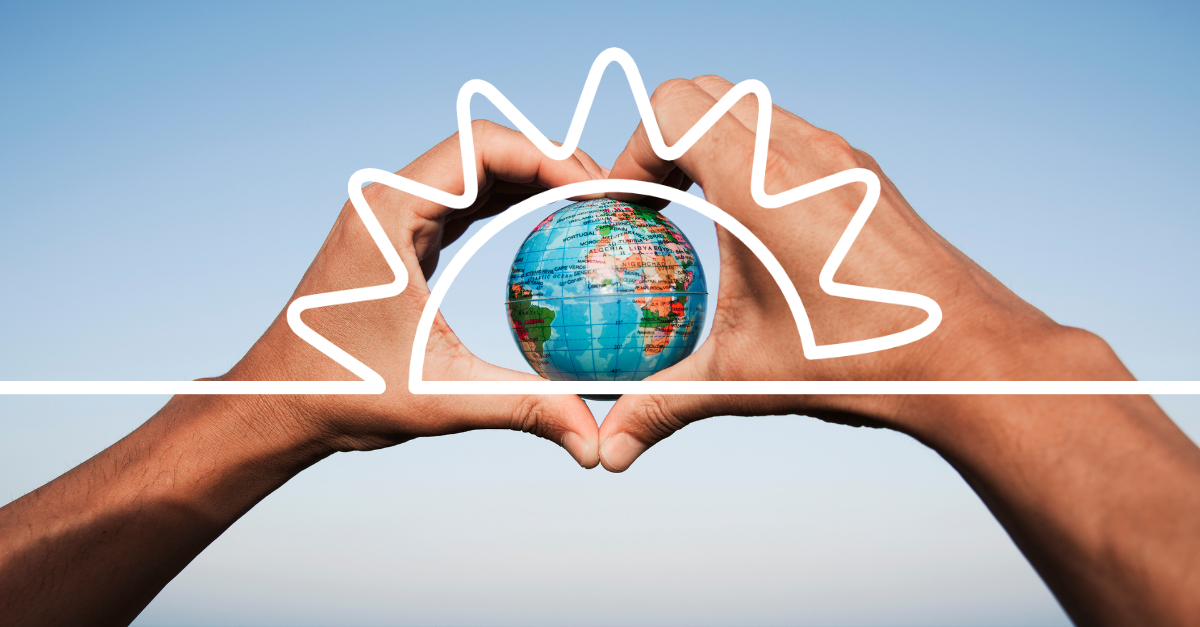 According to MediaCom’s Brand Purpose Tracker study, 84% of people agree that brands have a responsibility to minimise their environmental impact.

With that in mind, there’s never been a better time to act than this year’s Earth Day (April 22nd). Fittingly, the theme this year is #InvestInOurPlanet - perfect for brands looking to make a change.

And at Bright, we’re practising what we preach.

In January, Bright announced that it’s now a carbon-neutral business. To do so, we formed a ‘Social Responsibility group’ and invested in The Woodland Fund Portfolio to offset our emissions. But this is just the first step we’re taking in our journey towards becoming a certified B Corp - so watch this space. 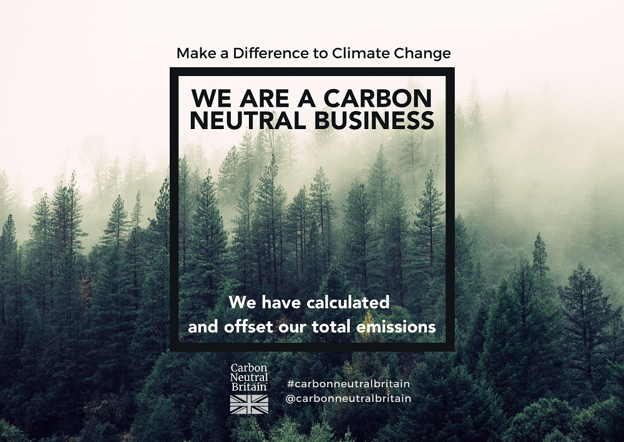 Think of ‘growth’ beyond numbers

A 2018 poll conducted by Yale University found that 70% of Americans agree with the statement that “Environmental protection is more important than growth.”

But when we think about success as a business, it’s almost always in some form of “exponential growth”.

We’re taught that even in the face of a global pandemic, record unemployment and redundancies, the “good news” is that the economy is still set to grow by 3.4%.

And that’s when the “market is dwindling” and “sales have been scarce.”

But this is just an illusion of scarcity.

Because the carbon budget dwarfs any gross profit margin by comparison.

“Every bit of carbon dioxide (CO2) emitted – no matter where in the world – contributes to the possibility of disaster. We are rapidly exhausting the space in the bathtub. This is the ultimate scarcity,” said Figueres and Rivett-Carnac in ‘The Future We Choose: Surviving the Climate Crisis’.

We need to find new ways to limit growth so that it works for the planet – not just for us. But to get there, we’ve got to first be honest about what’s realistic - then commit to change.

Stackla’s 2017 Consumer Content Report of 2,000 adults in the U.S., UK and Australia revealed that 86% of participants say authenticity is important when deciding what brands they’ll support. In a ‘golden age of corporate greenwashing’ and data scandals, honesty around your climate commitments and capacity for change are more important than ever.

But how do you do it?

Well, according to Dylan Tanner, co-founder and executive director of InfluenceMap, “…you can’t rely on anecdotes” when it comes to climate commitments. InfluenceMap is a London-based non-profit that collects and analyses data on lobbying, communications, and corporate spending. It then assigns global companies and trade associations grades (A+ to F).

The organisation published a detailed report on 50 of the most influential companies on global climate policy. Unsurprisingly, negative influencers included the oil and gas and automotive industries. But Apple and Tesla aside, the tech industry didn’t come out unscathed either.

Facebook, and Google “…have not translated their climate-positive messaging into strategic, consistent policy engagement,” the report says and “…silence makes them complicit,” added Tanner.

But it’s not all doom and gloom.

In fact, evidence suggests we are making progress. Since the report was published, Microsoft announced it will be carbon-negative by 2030 while promising to “…support new public policy initiatives to accelerate carbon reduction and removal opportunities.”

The problem is, businesses worldwide have been pretty distracted for the past couple of years - and understandably so.

At this stage, it’s clear that temporary changes are not enough; we need to boycott the use of fossil fuels entirely to see any noticeable change.

Positive steps were made at COP26, with 34 countries promising to end public financial support for fossil fuels in 2022. But we can't afford to wait for Governments to act alone; brands need to step up and set the agenda for their employees.

The good news is that If the pandemic has taught us anything, it’s that we can work remotely and efficiently from home. And when, according to the UK’s Department for Business, Energy and Industrial Strategy (BEIS), a single passenger travelling on a domestic flight in Britain leads to climate impacts equivalent to 254g of CO2 for every kilometre they travel, flying for work is a luxury we simply cannot afford anymore.

But there are even easier efficiencies we can make in our daily commutes.

In England, around 60% of 1-2 mile trips are taken by a car when they could be made by foot or bicycle (National Travel Survey). For example, travelling on light rail on the London Underground emits around a sixth of the equivalent car journey.

And when employees arrive at the workplace, there are even greater carbon efficiencies that brands can make.

Responsible for 6% of our global greenhouse gas emissions, food waste is often overlooked as a key contributor to climate change.

Figures from the Institution of Mechanical Engineers revealed that up to 50% of all food produced in the world, the equivalent to 2 billion tonnes, ends up wasted every year.

And this is before it reaches our plates.

And when it does?

Staggeringly, households and businesses end up throwing away 30-50% of the food they buy.

But there are initiatives that can help.

For example, Google in San Francisco has been working with Food Runners, a non-profit that diverts leftovers from tech companies and businesses and drops them off to people in need. In just five years, it saved a staggering 6 million pounds of food.

But it’s not just food that’s the problem; packaging is causing its own set of carbon challenges.

A study conducted for the Department for Environment, Food and Rural Affairs by Valpak, the UK’s largest recycling compliance scheme has shown that businesses have been underestimating the amount of packaging waste they produce by 50%.

But there are companies that are looking to find solutions. For example, Recover Brands sells 100% recycled t-shirts and apparel made from discarded water bottles and cotton. In 2020 alone, the firm diverted 7.8 million plastic bottles from landfills and saved more than 29 million kilowatts of energy. Although not the sole solution, investment in or support of these new technologies is a positive step in the right direction.

But if we expect consumers to invest or vote with their money, we need campaigns that can cut through the 5,000 or so adverts they see a day. With so many voices vying for attention, many of whom are inauthentic and ‘greenwashing’, how can the best ideas possibly breakthrough?

Get more creative with campaigns

We don't know about you, but we’ve almost become desensitised to the climate warnings in adverts - there’s just so much.

“The green movement has been enriched by a dazzling array of maps, images, data sets, and visualizations. Much of this creative work is impressive, even striking – but an unrelenting flow of gloomy news, on its own, has proved at best ineffective, at its worst, counterproductive,” says John Thackara in ‘How to thrive in the next economy’.

So, what’s the answer?

Well, It might be time for brands to be a little more creative with their communications.

Richard Shotton, author of ‘The Choice Factory’, would argue that it’s this lack of distinctiveness between creative campaigns that means that none of the messages resonate. For brands looking to get through, the task is “…to identify the formulaic rules of behaviour in the category you work in and subvert them,” he said.

So in an era when climate crisis comms is more prevalent than ever, should we be trying to engage consumers with something different?

Undoubtedly, some level of optimism in the face of such adversity is key. And there are plenty of reasons for brands to feel empowered by their own abilities to make a difference.

By changing the way we look at success, holding each of our business practices to account and being more creative and efficient in our communities, we can make climate-saving decisions today to save tomorrow.

Even making small changes can have a big impact - that’s if enough brands get involved. We’ve got this together.

So, how will you #InvestInOurPlanet this Earth Day?