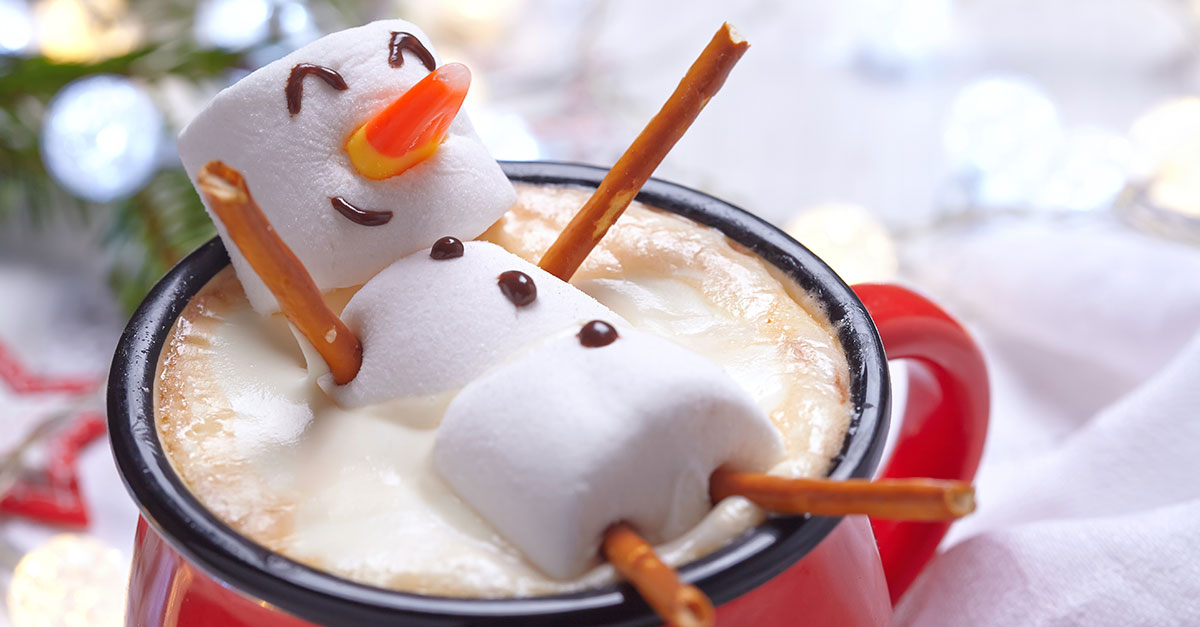 There’s something about advertising that’s always struck a chord. Whether it’s John Lewis’ Christmas characters or social media rage over sexism, it certainly generates a debate.

As we wind down the 2010s and look forward to the new decade, it’s evident that advertisers have learned a lot. Channels have evolved, politics has changed and our views have become more progressive. Starting in 2010, here’s what we’ve learned over the last 10 years.

You may recall we gave this one a little shout-out in our Christmas copywriting blog. It’s so good, it deserves a second mention. The world-famous “The Man Your Man Could Smell Like” Old Spice campaign went viral on social media in 2010. Bear in mind there were just 30 million active users on Twitter back then, compared to 330 million today.

The award for best newsjacking goes to…T Mobile. Their “One’s Life is for Sharing” campaign took the appeal of viral wedding videos and mashed it up with the impending royal wedding. Made by Saatchi & Saatchi, the ad attracted 4.6 million views in its opening weekend.

Lesson learned: User-generated content is king. The extras dancing in the video were all members of the public, and goodness knows we all love a royal wedding. The Guardian even dubbed it “the latest bit of shameless Kate ‘n’ Wills bandwagon jumping”.

Speaking of The Guardian, beyond the media hype of London 2012, a humble print publication was hitting it big. Far before the rise of fake news, The Guardian championed an “open journalism” approach. The award-winning ad retold the story of The Three Little Pigs, examining 21st Century journalism, with readers sharing their two cents over social media. It was simultaneously launched on E4, More4 and Film4 – the first major TV campaign since 1986. 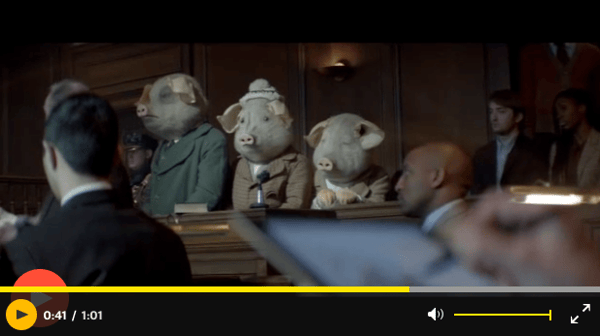 - Image and full video on The Guardian

Lesson learned: use every channel available. The Guardian wanted to encourage opinion-sharing, whether consumers were viewing on mobile, in print, on social media or television.

After launching in Australia in 2011, Coca Cola’s “Share a Coke” campaign spread its wings in summer 2013. Quite simply, bottles were printed with popular names, encouraging consumers to “share a coke with X”. The team repeated the campaign in summer 2014, gaining 998 million impressions on Twitter, 235,000 #shareacoke tweets and 150 million bottles sold.

- Image from 'Share a Coke' campaign from Coca Cola can be seen in full here.

Lesson learned: Strong branding will overcome changes. A logo as universally known as Coca Cola can be manipulated and still sell – particularly when it’s personalised.

We’ve seen first-hand the effects of modern-day cigarette packaging. This “shock value” marketing was employed by Buick of Shanghai General Motors on their “Human Traffic Sign” campaign in 2014. MullenLowe China asked victims of real motor accidents to be photographed next to the site of the accident holding a road sign. It won multiple awards for its hard-hitting message.

Lesson learned: Serious messages need serious campaigns. There is nothing like being confronted with the truth to discourage irresponsible behaviour.

Always’ “Like a Girl” campaign challenged gender stereotypes in 2015. The campaign featured Emmy award-winning ad campaigns, hashtags, podcasts and eye-opening stats on young women’s confidence. It sought to remove the stigma of menstruation and engage with young women, showing them there is nothing wrong with being “like a girl”. It got the UN’s attention and attracted 90 million viewers.

In case you didn’t notice, 2016 was a busy year. Who better to publish what everybody was thinking than the team behind Google’s search queries? In a two-minute viral video with supporting blog content, Google addressed the biggest headlines of 2016. It struck a particular chord with young people and far surpassed previous years’ campaigns for audience feedback.

Lesson learned: Always have hope. In a year of political turmoil and untimely deaths, the film showcased why we need to have faith in those around us.

Lesson learned: Exploit emerging technologies. IKEA has since cemented its reputation as a tech-forward company, and has launched more campaigns since.

By this point, influencer marketing has taken the world by storm. Here’s one influencer who’s not breaking the internet or sucking weight loss lollipops. Stranger Things star David Harbour teamed up with Greenpeace in 2018. The star challenged Twitter users to let him “dance with penguins”, which attracted 200,000 retweets in five hours.

Lesson learned: Influencers don’t always have to be obvious. Harbour, or Hopper as you might know him, is not to Greenpeace what a Kardashian is to makeup. Regardless, he has a huge fan base, and he actually asked Greenpeace to do this. Easiest marketing campaign ever!

Causing a stir at the turn of 2019 was Gillette. Grey New York’s “The Best Men Can Be” campaign was a divisive look at toxic masculinity. The ad caused extensive debate, with some calling it progressive and others confrontational. Regardless, it attracted 1.4 million social media mentions in a week, capitalising on both its positive and negative reactions.

Lesson learned: Move with the times. In the wake of the #MeToo movement and other “taboo” subjects, brands should not turn a blind eye to progressive views. Just look at what happened when they did below…

The howlers best left behind in the ‘10s

So, what have we learned from the last 10 years? With more and more emerging technologies, marketers need to make use of all the channels available to them, from packaging to augmented reality. They also need to be aware of changing customer views and confront the taboo subjects. Marketing geniuses like the team at Cadbury’s achieved this with their recent Age UK campaign.

According to Campaign, in 2020 we should focus on changing political, environmental and economic landscapes. We’ll also be focusing on new skills, automation and what creativity means for marketers.

We can’t wait to see what the next 10 years bring.