We have created a series of case studies in order to help you visualise how Asset Bank can help your business. They span a variety of locations globally, sizes, industries, teams and usage so we hope you’ll find one that can help you on your DAM journey.

For inspiration, why not browse a selection of examples of Asset Bank in action, and read some of our client reviews to get a better understanding of our product and how we can help you. 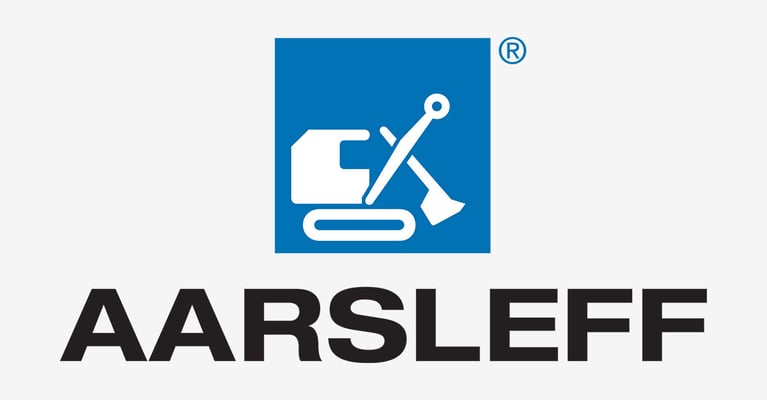 In this case study, we learn how Aarsleff were able to select, implement, and launch a DAM solution; revolutionising how they control, maintain and share brand assets across their group of companies in seven different countries. 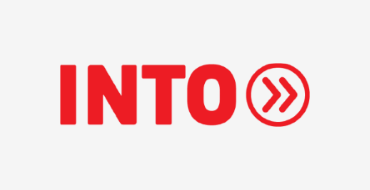 With a growing network of university-based study centres, it’s essential that INTO’s marketing and communication teams can quickly and easily find relevant digital assets to use both internally and externally.

We created a customised Digital Asset Management solution for GUINNESS WORLD RECORDS, allowing them to centralise their assets, but also more easily collect videos, photos and text associated with any world record attempt. 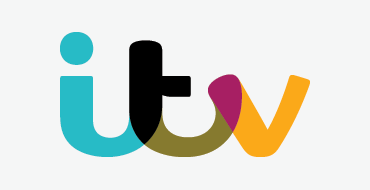 To coincide with the launch of its rebrand, Bright Interactive worked with ITVCreative to launch a new Brand Site, using Asset Bank, to create a central brand 'hub' to manage and share its newly branded digital assets.

ADAM is Amnesty International's on-line digital asset management system. It has been set up to allow their offices and partner organisations all over the world, to gain immediate access to images, audio and video footage.

They support thousands of people living with disabilities through a wide range of care and support services across the UK. See how this UK charity saved 107 days work by improving their digital asset strategy. 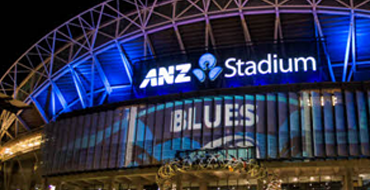 ANZ Stadium was purpose built for the Sydney 2000 Olympic Games, and is the only stadium in the world designed to host five professional sports – rugby league, rugby union, Australian rules, football and cricket. It can seat up to 83,500 spectators and, as well as being used for sport, it is used by global entertainment acts such as U2 and the Rolling Stones. 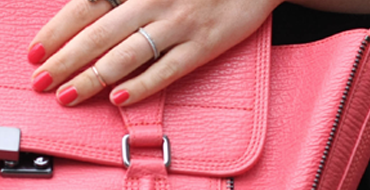 As a rapidly growing US retailer, Charming Charlie were looking for a flexible Digital Asset Management system which could help them manage their tens of thousands of product samples. 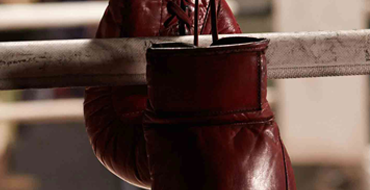 Premier Boxing Champions needed a centralised image library for its 20,000 or so assets. Flexible group permissions were an essential element of the brief, so PBC could optimise workflows for both their photographers to upload images but also for media to download them. 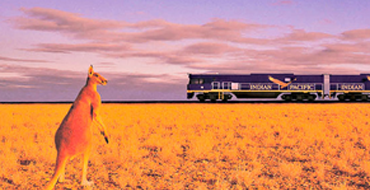 Serco is one of the largest outsourced service providers in the world. Read more about how they are using our Enterprise Unlimited Digital Asset Management solution. 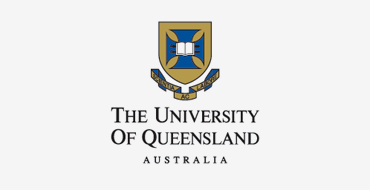 The University of Queensland

The University of Queensland is one of the top 100 Universities in the World, renowned for their excellent research programmes. They required a robust Digital Asset Management solution with different access and usage levels for 30,000 users.

IPPF used Asset Bank's healthcheck, a consultancy package that guides administrators through a comprehensive evaluation of the way they are using Asset Bank that results in the system being re-configured to meet the needs of your users 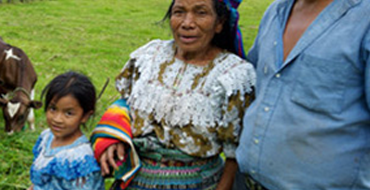 We are very proud to collaborate with the International Fund for Agricultural Development (IFAD) who work with rural people in developing areas enabling them to grow and sell more food, increase their incomes and determine the direction of their own lives. 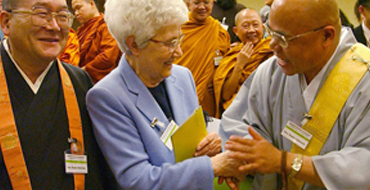 The goal of the Focolare Movement is to develop a more united world. With an archive of over 10,000 video tapes and regional centres all over the world they needed a digital video library to help them distribute their films more efficiently.

Bright is the company behind Asset Bank, Brand Hub and Dash. We are an established agile software company and Digital Asset Management (DAM) specialist. Established in 1999 and based in Brighton UK, we are proud to work with over 800 global clients including 20 FTSE 100.