Timmons Group provide engineering, architectural and surveying services to their many clients. They’ve been recognised for nearly 25 years as one of Engineering News Record’s Top 500 Design Firms. 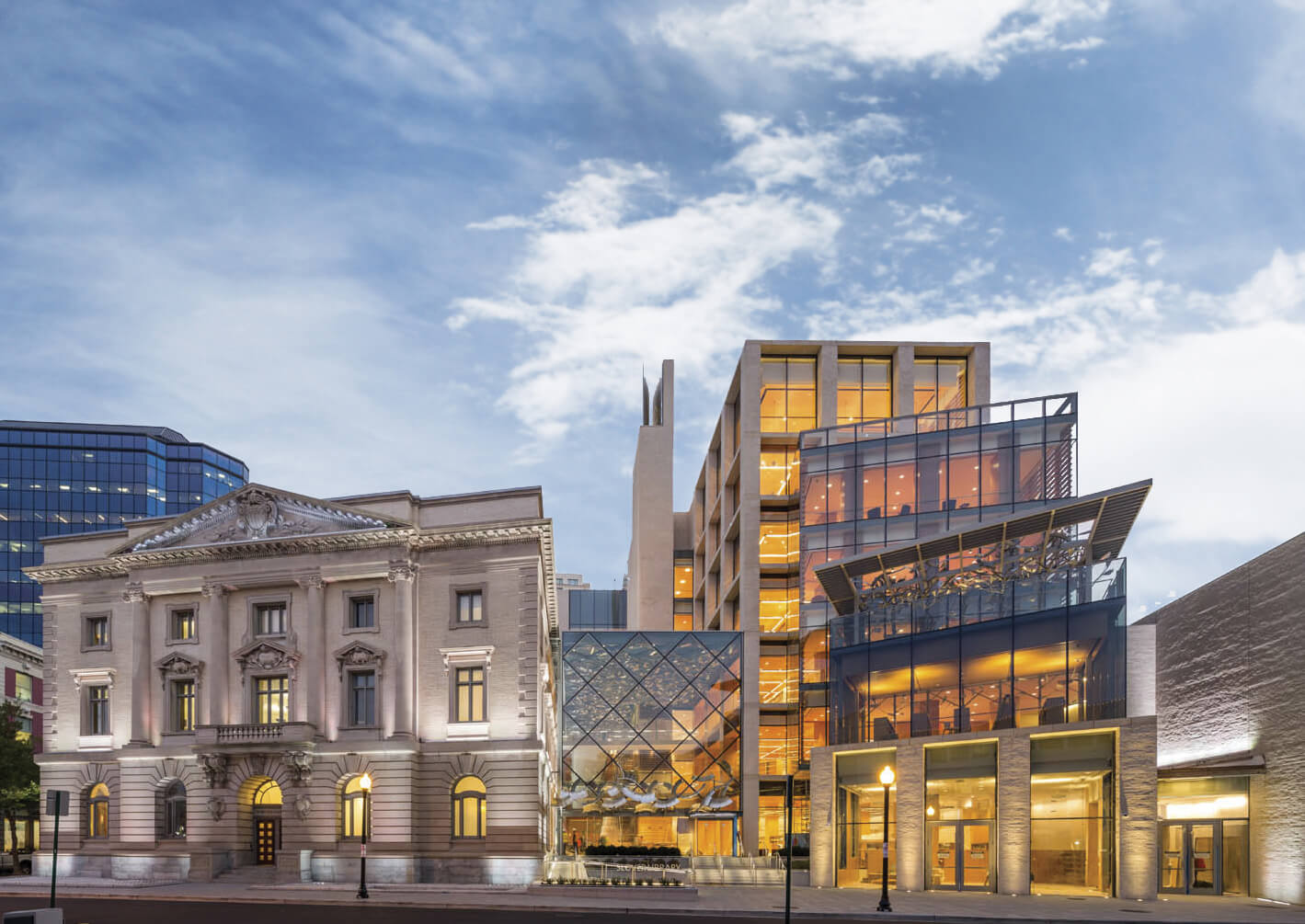 Timmons Group has grown significantly over the past few years, and their multi-office marketing team along with it. The old way of sharing images and videos wasn't working for them any more.

16 offices across the USA

We’ve all been there. You’re trying to find a specific image or file but to get it you have to hunt through a maze of folders and confusing file names.

Not only is it frustrating, it takes time and energy you and your team could be using to do something productive (and fulfilling). That’s the problem Timmons Group were having. Based in Virginia, USA they provide engineering, architectural and surveying services and have been recognised for nearly 25 years as one of Engineering News Record’s Top 500 Design Firms.

Their marketing team has grown and now works across multiple offices and timezones within the USA. They’re tasked with generating revenue by bringing in new projects and clients - and one of the ways they do this is through submitting hundreds of proposals containing photos of completed projects. 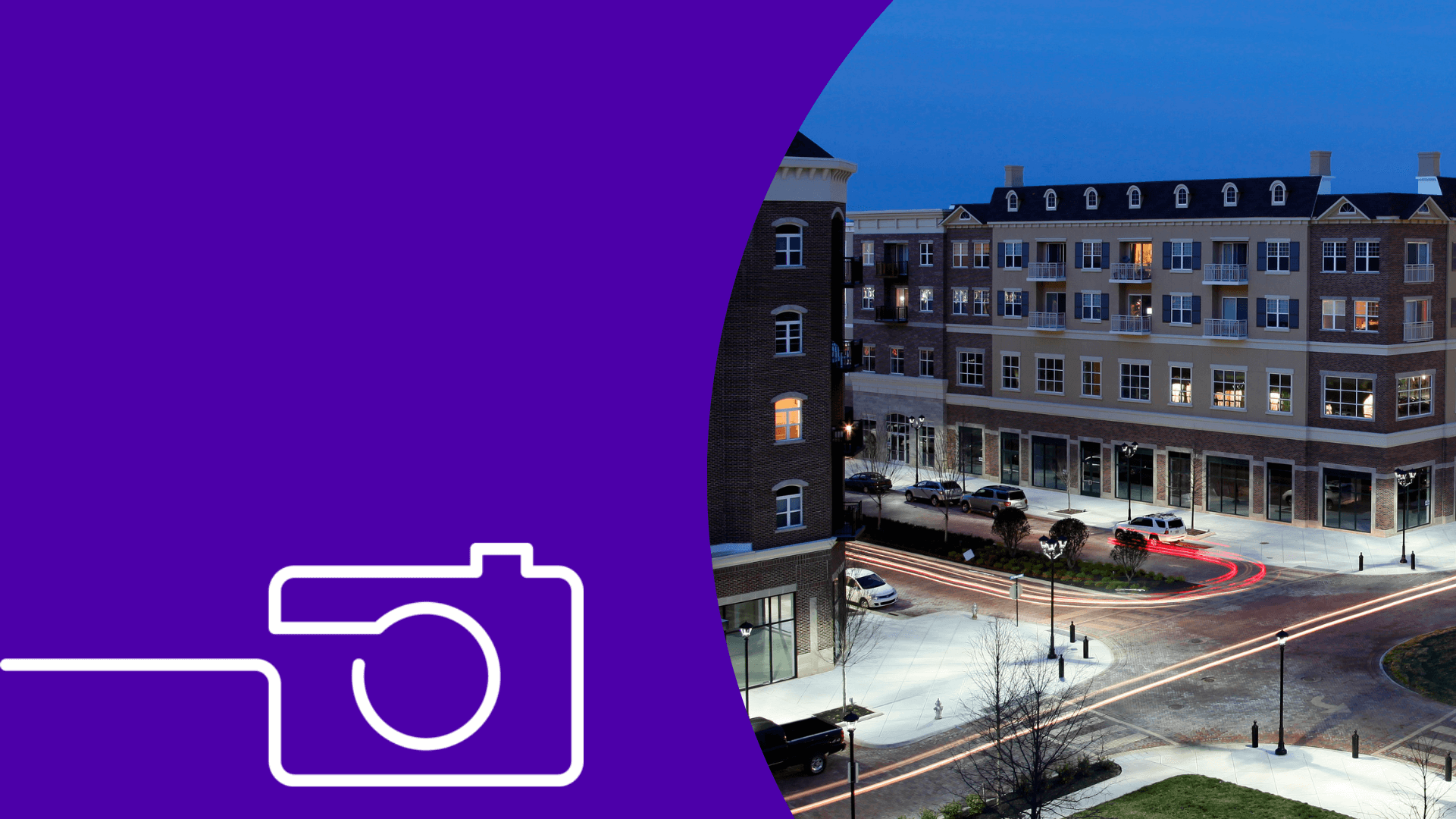 When employees across multiple offices need access to thousands of images quickly, a simple drive-based folder structure will slow down your operation.

That’s what the Timmons Group were coming up against. Their previous method of storing images was creating issues: their folder structure was cumbersome and led to plenty of time waiting for images to load, wasting valuable time for a busy and high-performing team with a lot on their plate. This issue was becoming more challenging as the company grew.

Tim Klabunde, Director of Marketing, was looking for a solution to their problem. “We wanted a new system that allowed our team to quickly find the images they were searching for”, he explained. They were also after a way to better organise and search for their image files through AI tools.

As an organisation with a lot of existing assets, we worked with Timmons Group on setting up their new Dash and making sure it was all ready for them to use.

“Dash worked with us every step of the way to configure a system that works best for Timmons Group”, says Tim. “We organised it to match our existing folder structure, and are now able to search for various other attributes.” In summary: “The implementation process was extremely straightforward and painless.”

Tim and his team have also been impressed with Dash’s image/ video search, which they describe as “highly intuitive and fast”. But the thing that leaves us with a warm, contented glow? Timmons Group were most impressed with the Dash team.

"We knew we were getting a quick and reliable system to manage our digital assets. What’s been most impressive, however, is the customer service we have received from each person we have interacted with at Dash.” - Tim Klabunde, Director of Marketing

“The amount of time it takes to search for photos has decreased dramatically since implementing Dash.” Not only that, “Dash has vastly improved our team’s productivity. Having such an accessible and speedy repository for our assets makes it so much easier to produce high-quality content and proposals.”

According to Tim, it’s also making it much easier to onboard new employees to their growing marketing team, providing a central, cloud-based library full of all their branded assets.

"Dash has vastly improved our team’s productivity ... [it's] so much easier to produce high-quality content and proposals." 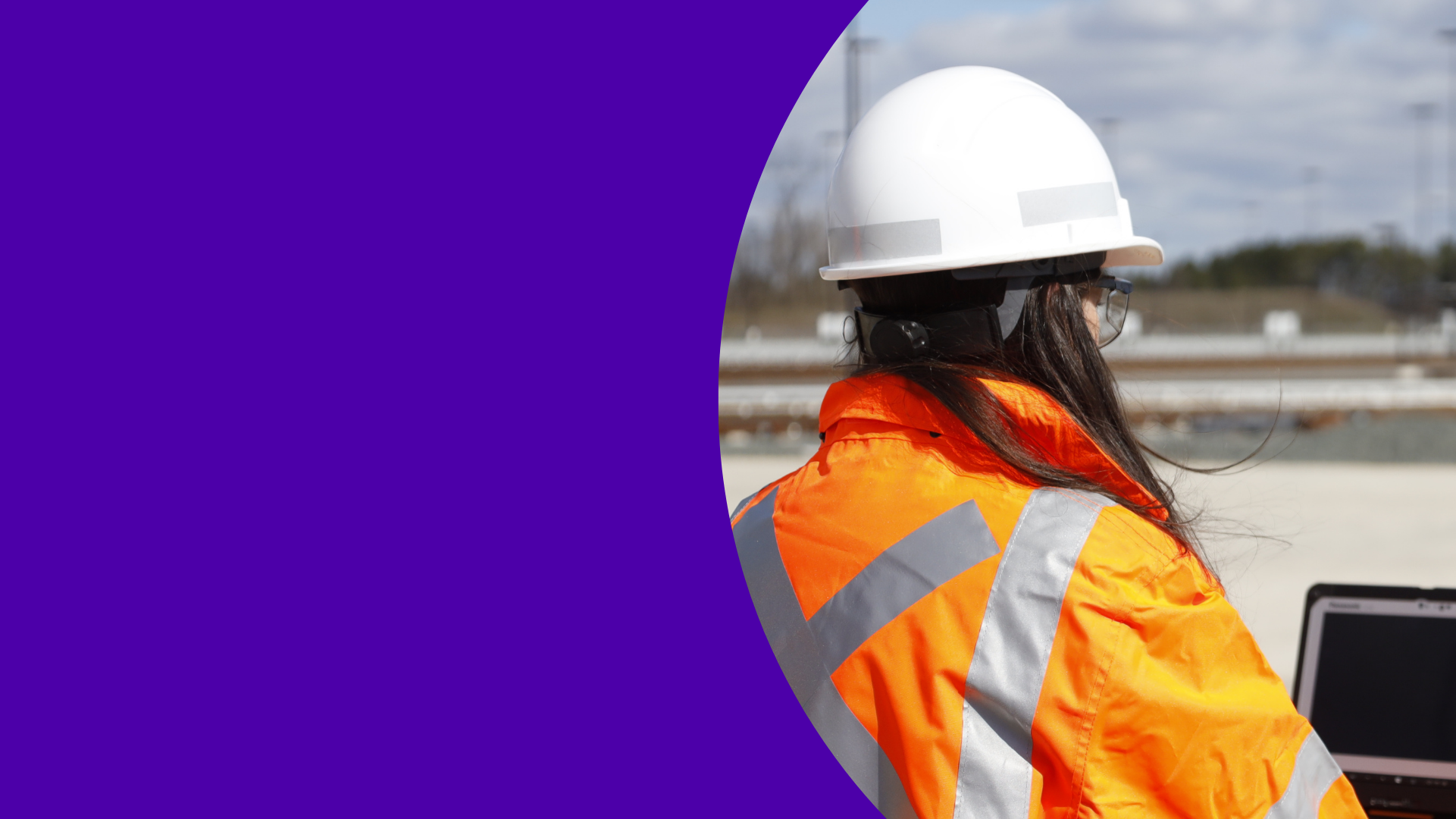 Marketers use Dash to transform their workday

Ready to join them? See how Dash can help with a 14-day free trial - no credit card required, no auto-renew.