What’s next for 2020 marketing campaigns? 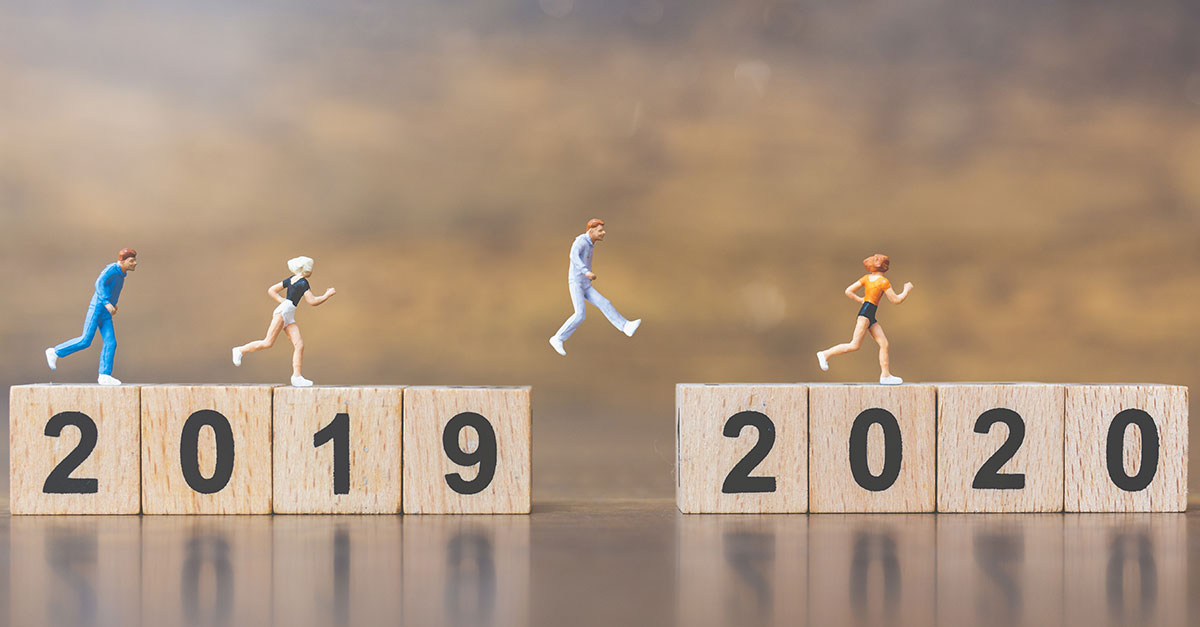 The results are in. As voted for by you, the lovely readers (or shared, at least), the UK’s top 10 influencers have been named. Among them we have the timeless David Beckham, self-partnered Emma Watson and Welsh hero Gareth Bale.

On the world stage, we see the likes of Selena Gomez and the whole Kardashian clan topping the charts, while sports stars really come into their own. Cristiano Ronaldo is pipped to the post by Gomez, but we suspect he’s having the last laugh. The star makes $14 million more per year through Instagram than he does playing football. You know – his actual job.

Doubtless, sports and popular culture are likely to dominate marketing campaigns over 2020. We have a number of international sporting events to look forward to, while Hollywood continues to deliver. So, what can we expect from the start of a new decade in advertising?

At this stage, many upcoming collaborations will be kept under wraps. What we can predict is a general change in the way we do influencer marketing. Brands are looking for authenticity, shared values and – shockingly – less of a relationship with celebrities. 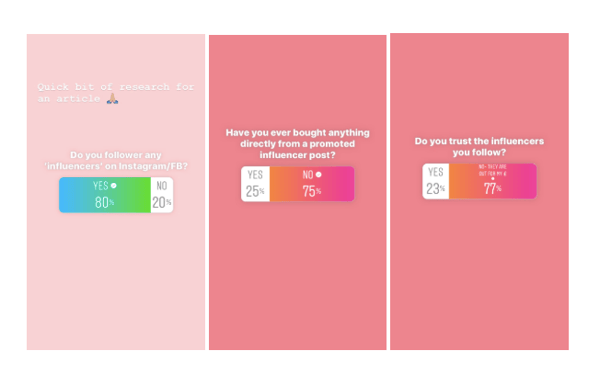 In a landmark move for Instagram, the image-sharing platform began rolling out “no likes” in 2019. While the account holder can still view likes, the general public cannot. This puts more emphasis on genuine, authentic engagement over vanity metrics. Along with comments, Instagram is now implementing “swipe up” functions in stories and shoppable tags, giving marketers more chance to focus on important metrics like sales.

Looking for inspiration for your insta photography? Read our blog on the best photography apps for your social media here.

Gone are the days when brands would look for a celebrity collaboration with the biggest following. They want relevance – somebody who shares the same values as the company. Google learned this the hard way when YouTuber Logan Paul disgraced himself with a tasteless video showing a dead body to his fans. Authenticity means trust – an environmental pressure group isn’t going to pair up with somebody who owns a fleet of cars.

Catch-all celebrities are out

Rather than contracting a Kardashian for a million-dollar post, brands are now seeking micro-influencers with a genuine passion for their product. Consider influencers like Sweat and Tell pushing fitness wear. Now, brands want longer-term relationships with influencers rather than a simple post, creating a loyal connection, with more engagement.

What do we know?

2020 is set to be one of the most memorable years of our lifetimes, from sports to popular culture, to the dreaded politics. Here is what we know so far.

Yes, 2020 is about authenticity, but old habits die hard, and for 2020, we’ve got a double dose of our favourite micro-influencers. Cut reality hit Love Island is back for 2020, not just with the summer series, but its own winter special. 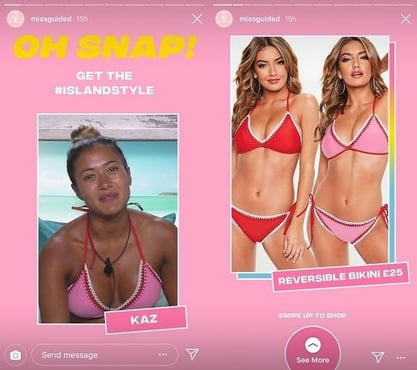 Sunseekers will head to South Africa shortly after Christmas 2019, which could prompt a whole slew of new sponsorship deals. We already know that Boohoo has its own Love Island fashion brand – could the clothing label bring out South Africa-inspired attire, or even winter comforts for viewers? Watch this space.

For more about Influencer Marketing for your business, read our 6 steps to a successful influencer campaign.

A question of sport

There’s no getting away from it. In 2020, we have both the Euros and the Summer Olympics to look forward to. On the football front, Heineken have secured sponsorship rights of the Euro 2020, making them the official beer supplier. Their name will be on match presentations, LED lights, and coming out of the kegs, while global football ambassador Thierry Henry will lead the TV and digital campaigns. Va va voom indeed.

On the Olympics front, we’ll see a lot of tech brands partnering with the Tokyo event, including Panasonic, Samsung and NEC. We’re also seeing games in every sense of the word. SEGA will debut old school classics Mario and Sonic for the Tokyo 2020 video game after announcing the news at SEGA Fest 2019.

We couldn’t talk about advertising campaigns in 2020 without bringing up politics. 2020 is set to be the year that Britain finally delivers Brexit, while Trump will run a presidential campaign for another term in office.

Mark Zuckerberg remains firm on his stance around political advertising. Politicians are therefore making the most of their ad spend on the platform, spending five times as much on digital advertising as they are on television.

For 2020, US politicians are expected to spend £$10 billion on digital advertising, with a particular focus on young people through mediums such as Snapchat. Over in Blighty, MPs are investigating Brexit advertising in the original October campaign. It’s likely the new Government will withhold on making any promises this time around…

The UK’s most successful influencer and Peter Pan of football, David Beckham, is set to collaborate with Dior on a new fashion line. Expect lots of coverage of glitzy party events, shiny print media and gallery displays. Emma Watson has teamed up with Pirelli on a Shakespeare-themed 2020 calendar, much to the chagrin of Piers Morgan, who expressed his disappointment at the newer, tasteful themes.

Finally, emerging icon Harry Styles, the UK’s sixth biggest influencer, has reinvented himself as a household name in fashion. In 2020, he’ll continue to work with top brands such as Gucci, which is convenient as he’s also releasing new music.

There’s no telling what 2020 will bring as marketers try to meet the demands of their customers. We’re pushing authenticity but we also have a deep, enduring love for influencers. Amid political turmoil, 2020 could just be the most exciting year for marketing campaigns yet. Keep your eyes peeled for: