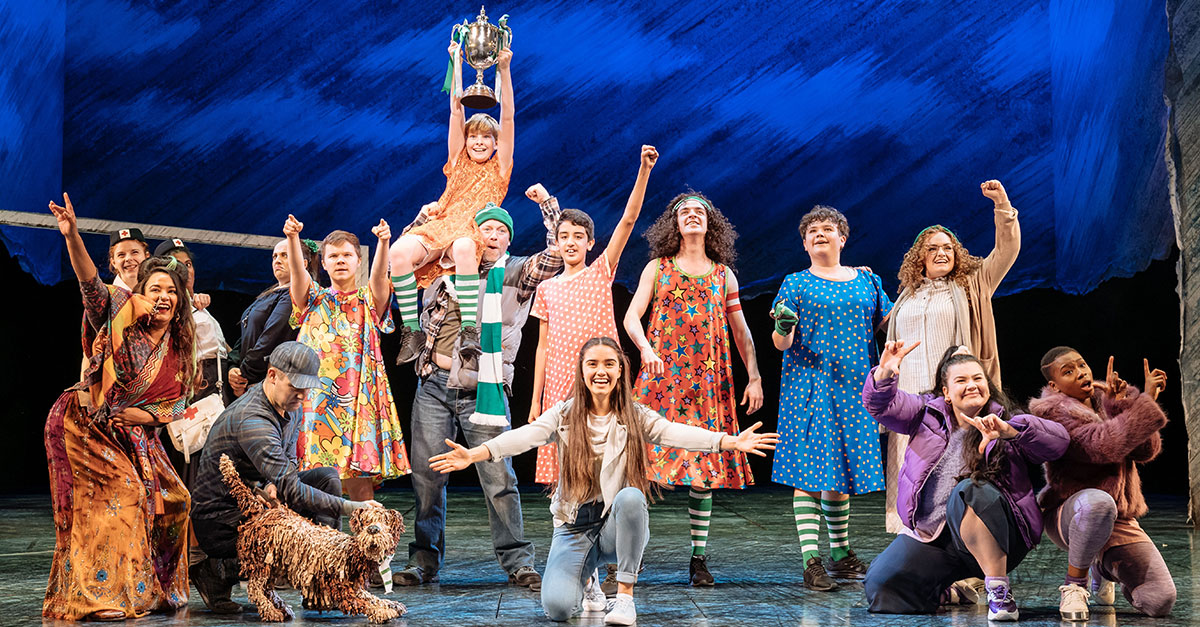 Through the Keyhole: The Royal Shakespeare Company

We were thrilled when the Royal Shakespeare Company (RSC) drew back the curtains and gave us a backstage pass to their Asset Bank as part of our ‘Through the Keyhole’ series, especially as it holds thousands of fascinating images of past productions.

The RSC is one of the UK’s largest theatre companies and is based in Stratford-upon-Avon; Shakespeare’s home town. Every production begins its life in the RSC’s Stratford workshops and theatres – the company produce around 20 plays every year which are also performed around the UK, internationally, as well as broadcast through live cinema screenings.

You’d be forgiven for thinking that the company solely performs Shakespeare’s plays but the reality is very different. The RSC focuses on setting Shakespeare in context, alongside the work of his contemporaries and today’s writers.

As the company currently perform their new hit musical, The Boy in the Dress, an adaptation of David Walliams’ bestselling children’s book, we take a tour of RSC productions where music has played a key role…

A musical tour of the Royal Shakespeare Company

John Gay’s comic work written in 1728 is generally believed to be the first ever musical. This version by the RSC at the Aldwych in London featured Dorothy Tutin as Polly Peachum. 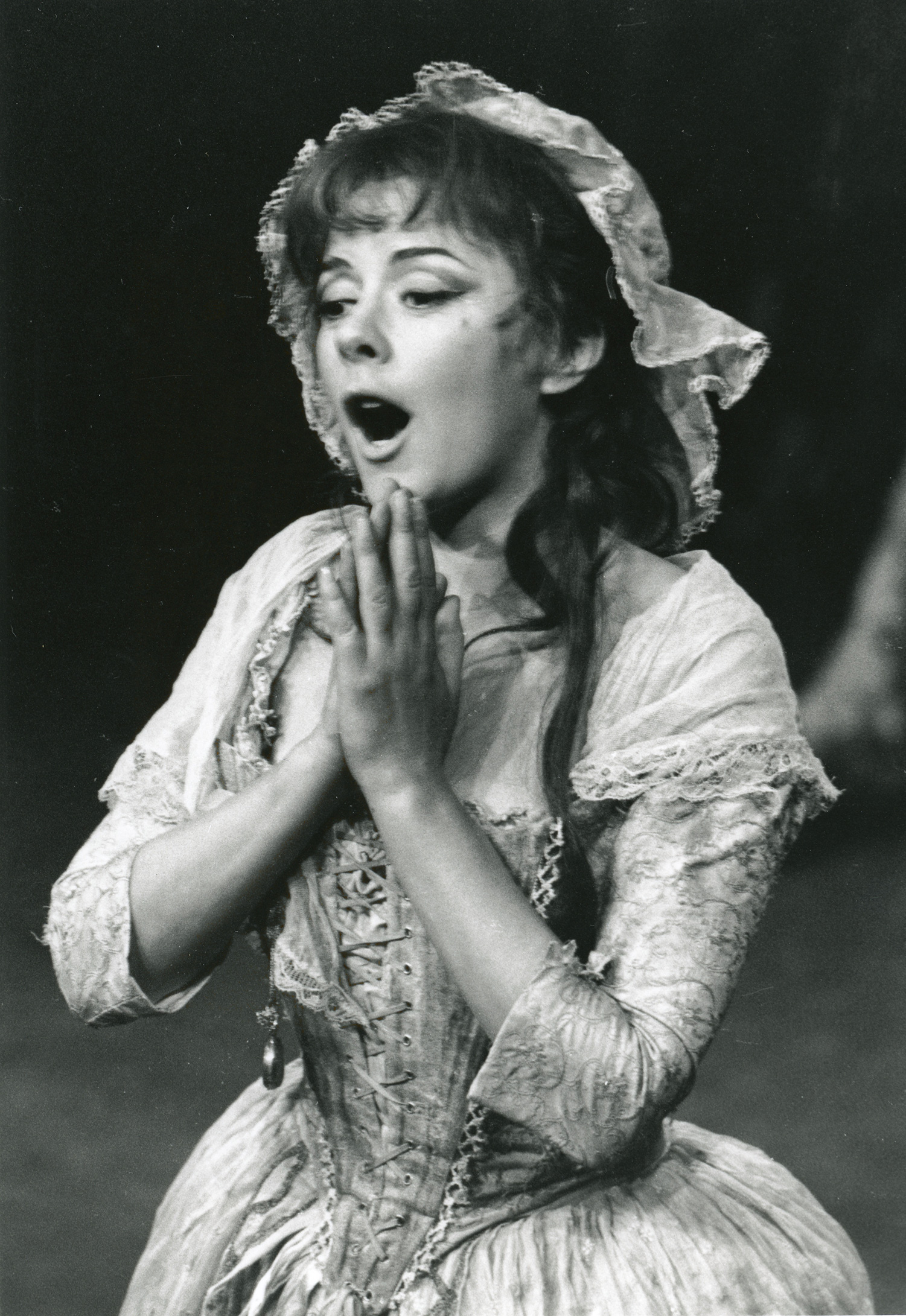 This stage adaptation of the novel featured music composed by Bono and The Edge from U2, with the lead character, Alex, played by actor Phil Daniels. 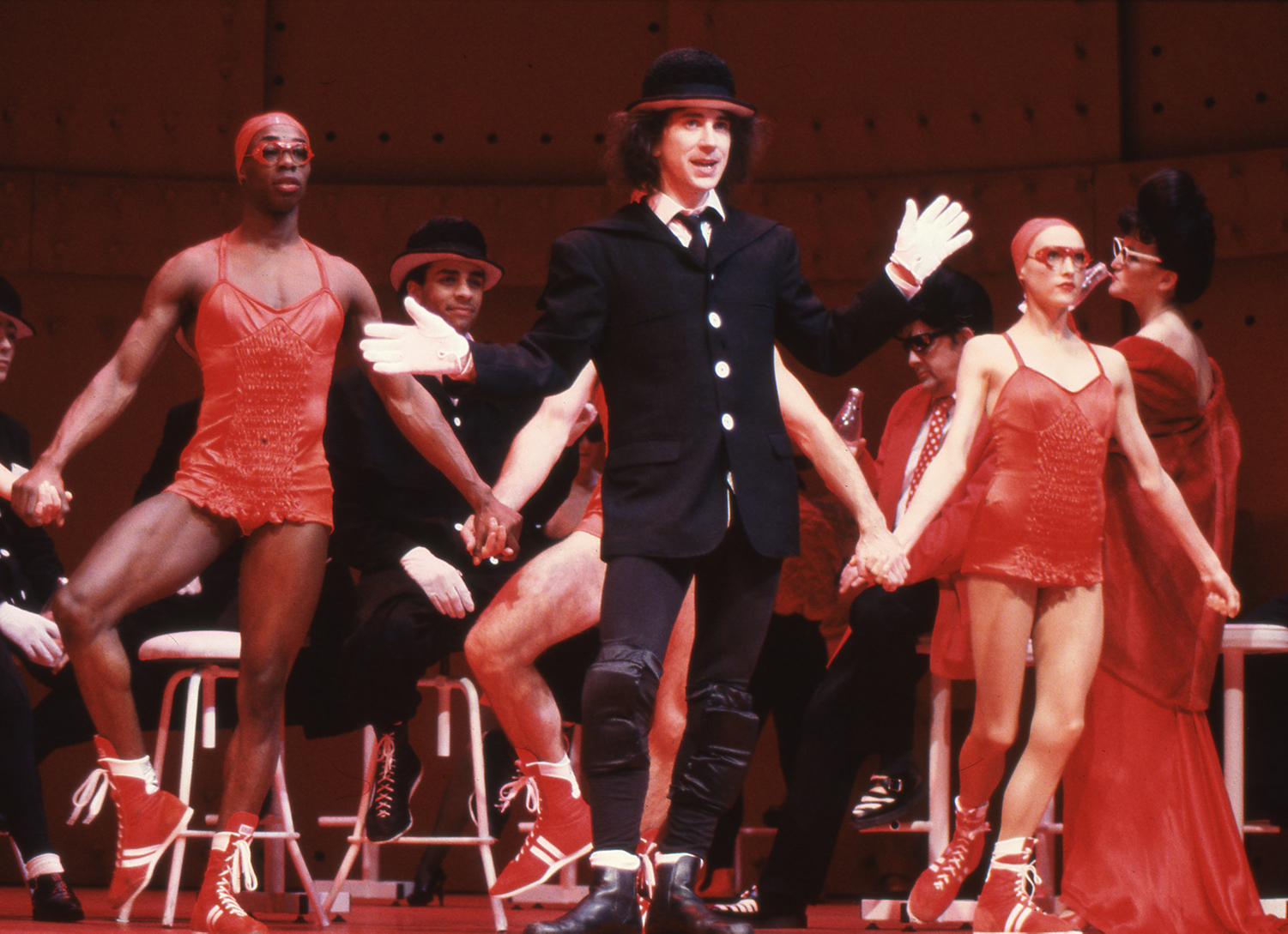 A new musical take on Shakespeare’s play, this production featured Judi Dench as a cartwheeling Mistress Quickly in the Royal Shakespeare Theatre, Stratford-upon-Avon.

Based on David Walliams’ novel, adapted by Mark Ravenhill, the RSC’s current hit Christmas show has new songs by Robbie Williams and Guy Chambers and is directed by Artistic Director, Gregory Doran. 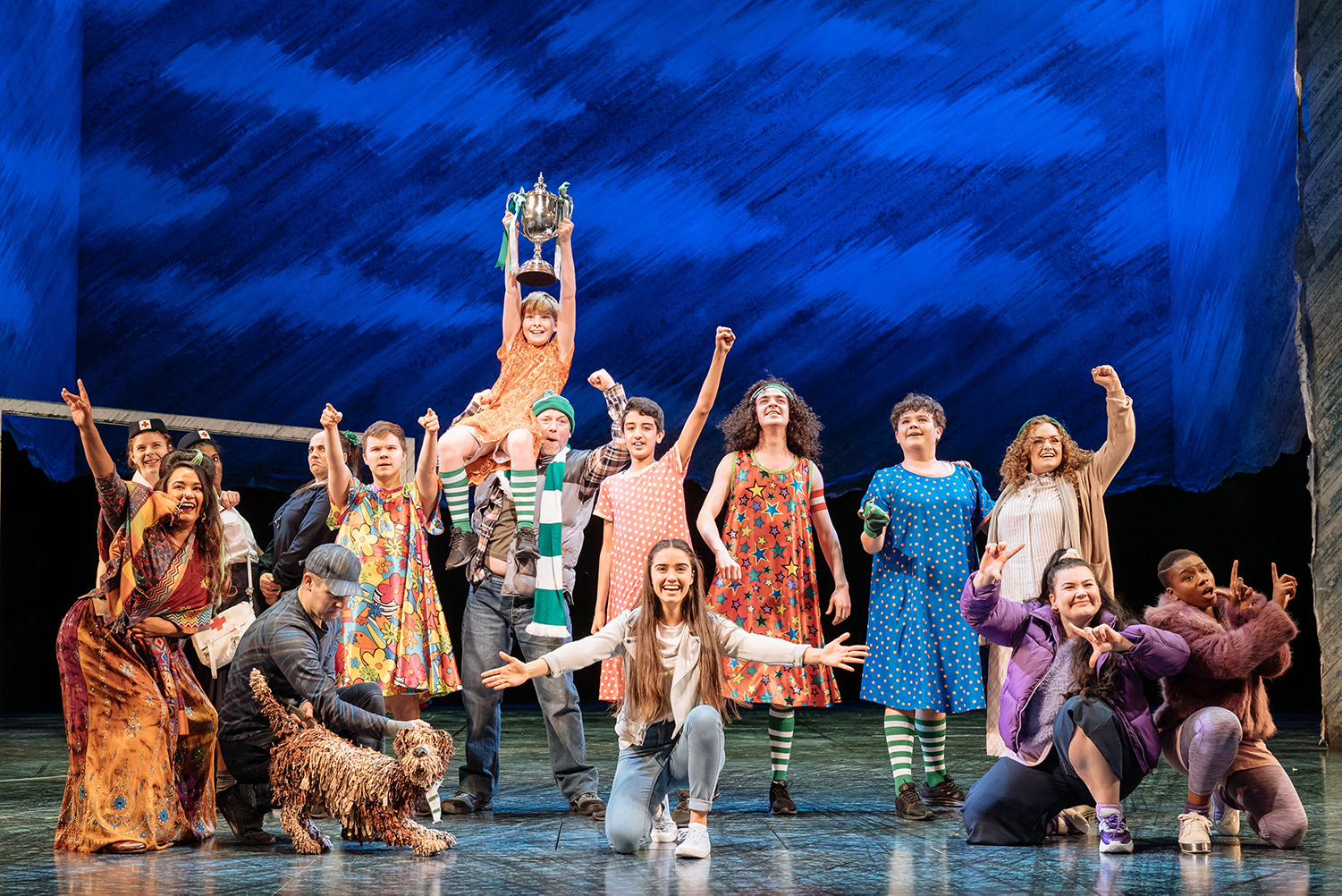 The RSC use Asset Bank to safely store and manage the hundreds of images captured for each production, for their archive of images dating back to 1879. From documenting designs to performance images, each image is tagged and kept online so it can be easily accessed by the whole company.

With a love for words and a head for marketing, Emma works with the team at Bright to create content that is *gasp* not just about Digital Asset Management! You’ll hear her voice on the Big Bright Podcast and she’s always keen to speak to our clients to get the scoop on what's going on their world. If you have a story for us about the incredible images in your Asset Bank just let her know!

Stuck in a digital asset rut? Now's the time to invest in a DAM

It’s a vicious circle. Your company shared drive is full of images, some named - some not and every day there are countless digital assets being added..

Jessica Banham is the Group Marketing and Brand Manager for Aarsleff's ground engineering segment, a leading specialist contractor and has been..

Through the Keyhole: Ibiza Rocks

Continuing our ‘Through the Keyhole’ series, this time we take a peek into the Asset Bank of the legendary Ibiza Rocks helping you to forget the grey..

Bright is the company behind Asset Bank, Brand Hub and Dash. We are an established agile software company and Digital Asset Management (DAM) specialist. Established in 1999 and based in Brighton UK, we are proud to work with over 800 global clients including 20 FTSE 100.