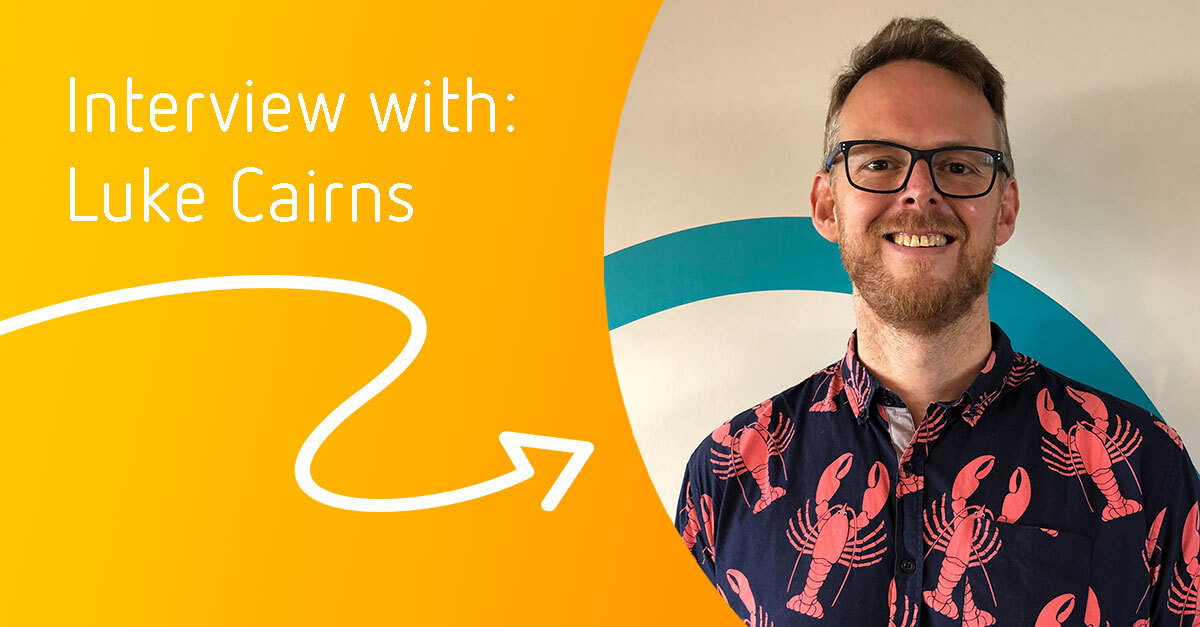 Hightower Video is an award-winning video production company providing TV advert and web video content for clients around the world. As part of our ongoing focus on our own employer brand, we wanted to create a meet the team video which would set us apart from the competition and encourage potential future hires to join us.  We were pretty clear about the fact that we didn't want a boring talking heads video and wanted something that would really showcase what it’s like to work for Bright and who you’d be working with if you wanted to join us.

The fact that we wanted to go with a really creative approach was music to Luke's ears and so this beautiful partnership was born! We produced a video that has not only set us apart from our competitors but also dived (quite literally) into the lives and passions of our staff - some more surprising than others! We’ve recently returned to Hightower to create an updated team video and thought it was about time to invite Luke onto the podcast, to pick his brain on creating stand-out videos, which showcase the parts of your company people actually want to see online.

Welcome, Luke! So you and I have worked together in the past - I used to work for a digital agency in Brighton and you were running a company called Butcher's Hook.

Yes! I ran Butcher’s Hook with a chap called Evan who was a Big Brother camera operator and director. We had the company for about six years and did quite a lot of fun stuff with it. Evan eventually moved to Portsmouth to be a fellow at the University of Portsmouth and it was time for me to move onto something new.

So it's been a weird one because I was planning on doing a video when I came to work at Bright as I was focusing on the employer brand. I went through the Rolodex in my head and remembered you from Butcher's Hook. I looked for you online and found that you now worked for Hightower Video. And not only working there, you’re the boss! So when I browsed your website, I thought ok this guy now does TV adverts, you're gonna be way too big to even consider talking to me. But you didn't forget the little people and turns out you actually do a whole range of different videos, including business corporate shoots.

I'm based in Brighton, so it's nice working with Brighton clients. As far as all the content I produce is concerned, now I'd like to think I'm in a position where if the client is up for doing something fun, I'm up for doing it. And if the client isn't that's when I'm starting to think, okay, do I really want to work on this particular project? So yes, I do still do corporate video sometimes.

I was quite open to doing something a bit different to showcase the Bright brand, because Brighton itself is full of really interesting people. Here at Bright we've got developers working alongside marketing people, it’s diverse but we all rub along really well together. People have got really interesting backgrounds and do odd things. In our meet the team video for example, you've got Angus who is a sort of sword-wielding 10th century fashionista. I think at the time he did make chainmail in his spare time and in the video we had him up on the roof doing his thing.

Yeah if people watch the video the idea behind that was there's a shot from Conan the Barbarian when Arnold is swinging a massive sword around his head on the edge of a cliff. So we tried to do something similar - speeding it up to make it even more impressive when Angus did it.

We loved working with you to create our meet the team video and the feedback from our clients and wider network has been pretty amazing. We've had lots of feedback from candidates that have come in for interviews who said they saw the video and they thought we seemed like really sound people. We've also had positive feedback from clients as well prospective clients, people that have no interest in working here but once they saw it they thought we seemed like a company they wanted to work with. So why do you think people reacted so well to it online?

As far as I remember, the principal point was to take the video to a conference that you guys were running. You showed me a load of talking head videos that various other software companies had produced for the conference. 95% of them were traditional talking head videos - it's so standard in corporate video production to stick somebody in front of a camera and then have them talk at an interview. But it's so dull and there's so much more potential with the technology that everybody has in their phone, let alone on a decent video camera.

If you've got a bit of imagination and a bit of a creative spark, you can take what would be a really boring video, which would be another talking head (which sends people to sleep straight away) and actually make something as interesting, whatever the core concept is. So instead of a very dry video of your colleagues talking in front of a camera, you actually took a step further in figuring out what your colleagues are about and what makes them tick. It’s a meet the team video so personality goes a long way - as Samuel L Jackson said. So with your meet the team video, you see people doing exactly what they love. And the job's done for you.

So we've been creating quite a lot of content recently around the rise of influencer marketing. I’ve noticed that a lot of influencers are now creating a lot of their own videos, some really decent content, so has this had any impact on your business at all?

In a way, I’ve been working within influencer marketing because I've been making TV adverts with 90 celebrities since 2010. Influencer marketing is an evolution of something that has been a staple of TV advertising for 80 years. Sticking a celebrity or somebody that people know in front of a camera and having that celebrity talk about your product is a bulletproof way of selling and always has been in TV advertising. Think of Joan Collins for Campari in the 70s! And it really works as the celebrity or influencer that you happen to have has already built their own brand with their own content. Then they're associating their brand with your brand and they have that group of people who admire them already. So influencer marketing is an evolution of that - I've been doing it for years! 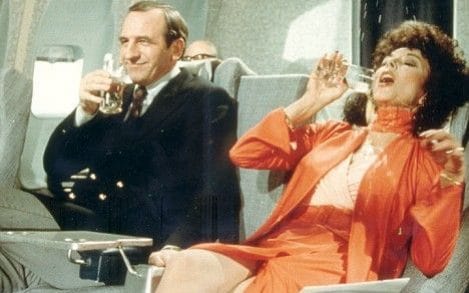 We've been digging around and trying to work out some new markets and platforms to use within Bright for the next year and we keep coming back to the importance of video platforms. We know that social media channels favour YouTube, one of the most visited websites of all time. Why do you think people react so differently to video over static images online?

Well, we all grew up watching TV. So it's been hardwired into our brains since we were a year old to enjoy moving imagery - my mum took me to see Snow White when I was about four, then Ghostbusters. Moving imagery just engages more than anything else.

A big challenge for us as a company is getting video done quickly and relatively cheaply. There are tools out there that you can use, we’re always looking for smaller videos for advertising - is that something that you guys do or is your heart in TV?

As long as it's interesting to do - I'm up for anything. Ultimately, as long as it's an interesting idea and a reason I'd want to get out of bed in the morning! I'd be more inclined to advise a social first strategy for you guys - including yourselves as personalities and just do weird stuff on an iPhone. As long as there's something that's visually engaging, people will watch it. I've been pushing myself around on LinkedIn a bit recently. It involves stuff which shows my ‘journey’ as a video guy and people engage really well. Even though I'm clearly not a celebrity or an influencer, people just want to engage in stories. You can see that in your meet the team video - it’s just a series of little stories about people and that’s why it did well.

With any podcast that we put out, we try to gather some helpful and tangible advice for people to take away. So can you tell us what information you typically require to put a brief together and your recommended approach for getting the important messages across as well as the brand message - whilst retaining a sense of personality?

The first thing to remember from a business perspective as with any kind of marketing endeavour, is who is your audience? Who are you as a business? Who are you trying to attract with this video? What are you trying to achieve with it as well? It's the who, when, what why, where. Think about the prospective person who's enjoying the media and then getting in touch with you and buying a product or joining a company.

After that, when it comes from the creative point of view, it’s to listen to the production company that you've employed and collaborate, because they aren’t wedded to your company in the same way that you are. So they might have different ideas and hopefully they have different ideas. That's what you brought them on to collaborate with so you can then produce something which is really interesting.

And my final question, to really solidify that is the end and cheapen the whole interview... Who would win a fight - Ainsley Harriott or Antony Worrall Thompson?

I would say Ainsley, because he looks like the fitter man. He's bigger than Worral Thompson and Thompson's older. I don't want  to be discriminatory on the age thing. But yeah, he would smash him.

I agree! Thank you Luke for joining us for this slightly surreal podcast about videos and celebrities of the 90’s. You can find Luke over on LinkedIn or find out more about his work on the Hightower Video website.