How to tackle change management 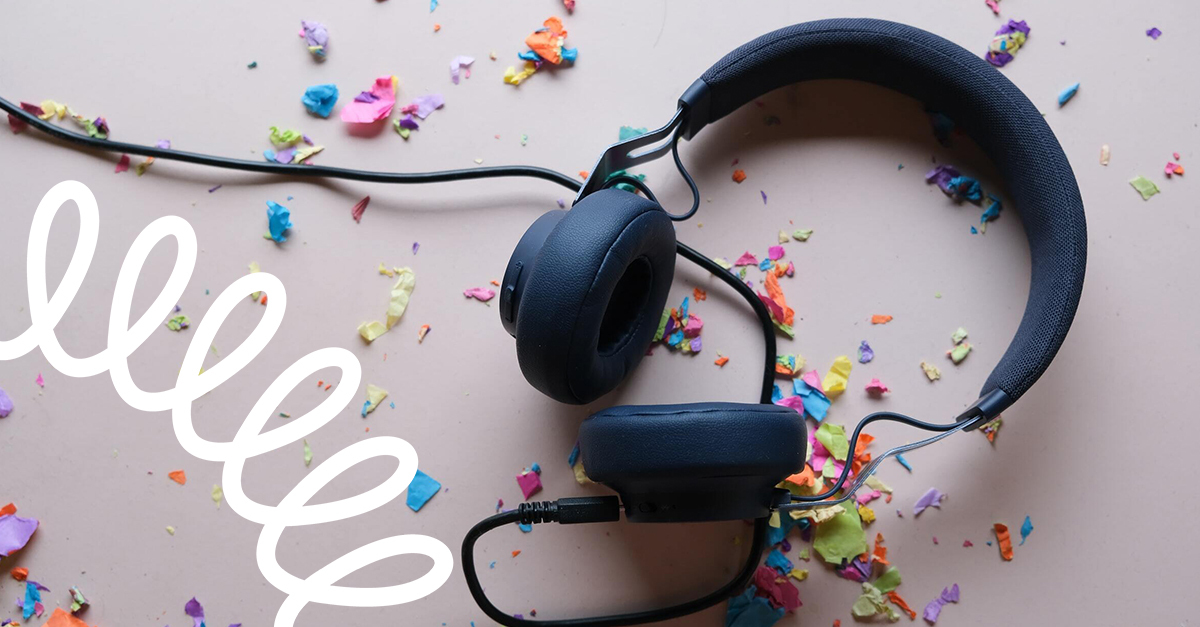 Welcome to Hannah Dodds and Chris Gibbs - two of our brilliant Professional Services Team. They provide valuable support and guidance to our clients who have begun using our products and are introducing new processes to their team.

Change is an interesting talking point - it can be a bit marmite-esq as people tend to love it or hate it! Personally speaking - which side of the fence are you both on?

HD: I think it depends on what part of my life the change affects and how it is presented to me. Work: changes to training style. Home: new restaurant. I think similarly, if my friends suggested a new restaurant to go to, I’d be really up for it but I’d want to look at the menu beforehand and plan how we were going to get there..so I would say I’m ‘pro’ change - with the right processes and plans in place.

CG: The idea of change is good, it can be exciting if you can see the benefits, but the first few days of getting started with a new project is always a little scary. I would like to think I’m generally pro giving things a go, trying new things, seeing what works… but equally admitting if something didn’t go to plan. Not every change has to be permanent! 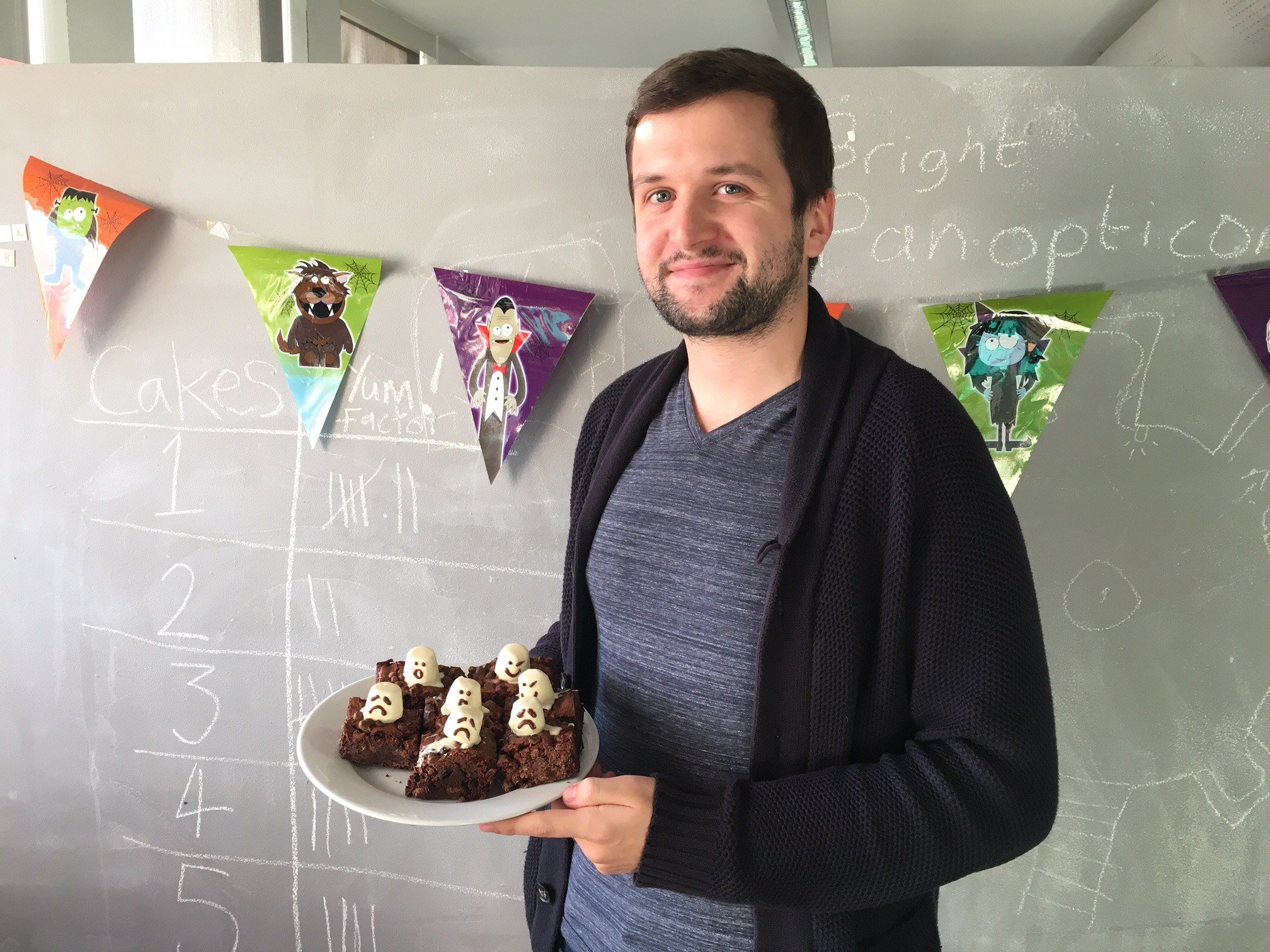 Your role within Bright is to help clients implement new software and processes into their teams, can you give us a bit of an overview of why this is crucial to the success of both Asset Bank and DASH?

CG: Technology is only half of the puzzle… if it’s even half. So much of getting a project right is about making sure you have the right people involved and that you follow some sort of process to make the right decisions early on. Making the wrong decisions at the start of a project can be tricky to deal with, especially as people are often uncomfortable by the thought of starting again.

HD: I agree with Chris - although when making a change sometimes the ‘wrong decisions’ can be a good learning curve. Don’t be afraid to have a bit of a trial and error approach in the early stages of experimenting. For example, when we work with clients, sometimes we have to build something out as a draft to figure out if it’s the right option and then learn from it. I think that’s where having us as an external pair of eyes can be really useful. Sometimes this is the first change initiative our clients have lead and so having a consultant who can offer guidance and support is invaluable.

Are there any key change management models you would recommend?

HD: The one that springs to mind was developed back in the seventies by Everett Rogers called the ‘Innovation Adoption Curve’ The model breaks individuals into five groups: innovators, early adopters, early majority, late majority and laggards. It helps you understand that within any organisation, you will find people spread across this curve. It helps acknowledge that different people take different amounts of time to adopt a change. This can be useful when creating a change plan because you can work with the different levels of readiness and plan for them, particularly the ‘so-called’ laggards. I say ‘so-called’ because I don’t think this is a particularly useful term when referring to your colleagues. Chris, you had some really interesting feedback about how we could rethink this term…?

CG: Absolutely. I think ‘laggards’ is a sensible term to use in context if you’re describing the rate of technology adoption on a large scale, but it feels uncomfortable in smaller contexts. The thought of pointing at someone in a meeting room and calling them a laggard just seems very confrontational to me! A great way of making change projects successful is by getting the most challenging people on board early, because not only does it make your life easier but it also makes everyone else realise the change must have some good value. Hence, I like to call those people with lots of “what ifs” and “we’ve done this befores” something that reflects that… they’re challengers. They challenge you, but if you can get them on board, you’re off to a winner.

There’s an argument that for any organisation to be successful, they need to flex and evolve with the environment around them. Are there any top tips you have for those who are about to embark upon a change management project?

CG: Talk to people - that’s the biggest thing. Whether it’s at home or at work, when you have a set of changes made ‘to’ you it can feel almost like you’re in the wrong and being told you need to fix things. In reality, a lot of changes are just making improvements to things that may have not been broken. That’s the thing with technology - there’s always a new tool and a new thing that can help you to improve.

I remember a previous project I worked on where one of the main outcomes was upgrading computers across the company to have new hardware and new software… which included the new “Microsoft Office Ribbon”. People hated that ribbon on day one, they never thought they’d be able to live with it… but actually when people got it in front of them, had it explained, and got hands on, it was totally fine. I don’t think I’ve heard of anyone hating the ribbon nowadays, but it was a real sticking point at the time.

HD: I think Chris is right. The best tip I can give is to remember that it is all about people. If you’re able to get buy-in from across your organisation early you’re usually onto a winner. As well as talking to people, it’s important to listen to them too. Gathering feedback at the different stages of the implementation can be really useful and give you insights that you may have personally missed. A client I was working with recently configured their Asset Bank, and then we took a couple of days break for him to show and trial it with some key users. We then arranged a catch up call and we were able to make some really valuable changes to the system based on what the end users had found.

What do you feel are the most challenging parts of implementing a new software or technology within a company or organisation?

HD: I think one of the most challenging parts is building your project team and choosing who your project leader will be. Having the right people in these roles can really be the make or break an implementation before it has begun. It’s also worth thinking about succession planning, which is a little bit uncomfortable to think about, but it’s realistic that we might not always be the leaders on a project. During the initial stages, it seems sensible to have one person acting as the spearhead, but sometimes having only one person as your superuser can be problematic.

Recently, one particular client strangely started ghosting me a couple of weeks ago, and I received an email from another member of the organisation saying that my original point of contact had suddenly left. It happens, people move on! But because the succession planning was limited, we now have to go back to the drawing board a little to get the new people up to speed. It’s best if from the start point, you have a project team in place so that should one person have to shift priorities, or moves into a new role, the implementation isn’t put at risk.

CG: I think for me one of the most tricky things, both from our perspective and the perspective of people we work with, is finding the time for everything! We might have a really engaged and enthusiastic project team, but getting their wider organisation excited by the change can be tricky. I think too often people try to make changes in organisations when the benefits aren’t particularly clear. There always seems to be something changing - whether it’s the coffee beans in the kitchen or something huge like a company’s organisational structure… people are tired of change! It seems like a constant. So, getting that initial buy-in from people and getting them on board with your specific change project can be tough.

Bright has recently undergone quite a bit of change, with a rebrand and refurb. Were you part of this project and how do you find working on change management internally as opposed to consulting externally?

CG: A new brand, a new logo, a new office design, you’re right quite a bit has changed! I think everyone in the company was involved to a certain extent. We all saw different iterations, gave feedback, and received regular updates. Being kept in the loop was the main thing that helped to ensure that everyone felt positive. Even though all of the changes have been positive, I can imagine if everything was done behind closed doors and then we walked into a new office one day people might’ve found issues out of nothing, just because they didn’t have an opportunity beforehand. People love to be a critic!

HD: Yeah absolutely, Bright has a really collaborative ethos so we all felt involved in the changes and there were opportunities for us to feedback throughout the process. I think the main difference between working externally and internally is that internally you have the ability to drive the change a bit more and make sure timelines are met, which as Chris mentioned earlier can be an obstacle for some client projects.

You both work smack bang in the centre of Brighton - when you leave work where would we normally find you?

HD: I’ve been recently getting really into cooking so I often grab some ingredients on the way home and try and not set off the fire alarm in my flat….if I’m out and about, I enjoy going to comedy nights which Brighton is great for. As we’ve been speaking about new things and change, a new thing I’ve started recently is ballroom dancing! It’s been a challenge learning a new hobby, but I think it’s great to try new things. 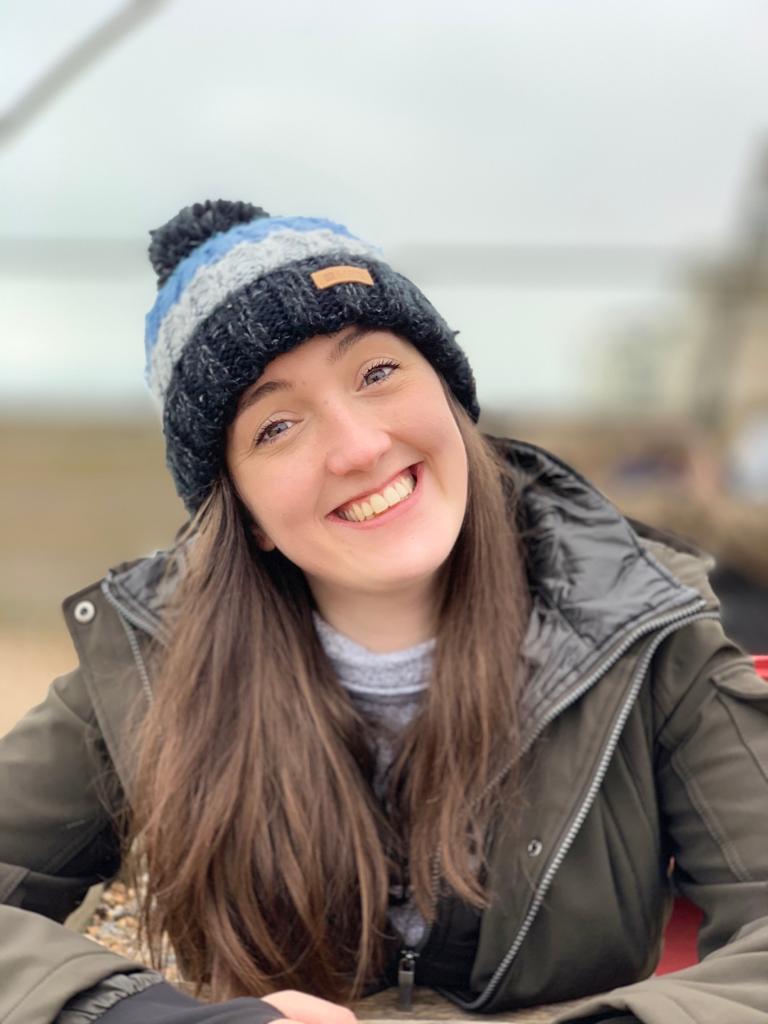 Hannah out and about in Brighton

CG: Ah, this depends very much on the day of the week! Catch me on a wednesday and I’ll be totally immersed in my latest dungeons & dragons campaign, but other days of the week I’ll be much more sensible and head home to make sure my cats get their dinner on time before they start finding pieces of furniture to chew. One thing we do quite often here at Bright is having board game nights where people bring in different games and we give different things a go. It’s always enjoyable as each time there are new people, new games, and it’s constantly a learning experience. This is probably a good example of change that I do enjoy!

Hannah and Chris are just two of the reasons that our clients love working alongside our team. If you'd like to see more feedback about our services then please check out out Trustpilot.

To listen to the full podcast or the other episodes then head to Spotify or Apple Podcasts. Our podcasts are recorded and produced by the brilliant Laura Evans at Let's Talk Video Production.