Marketing with empathy - we deserve more than hard sells 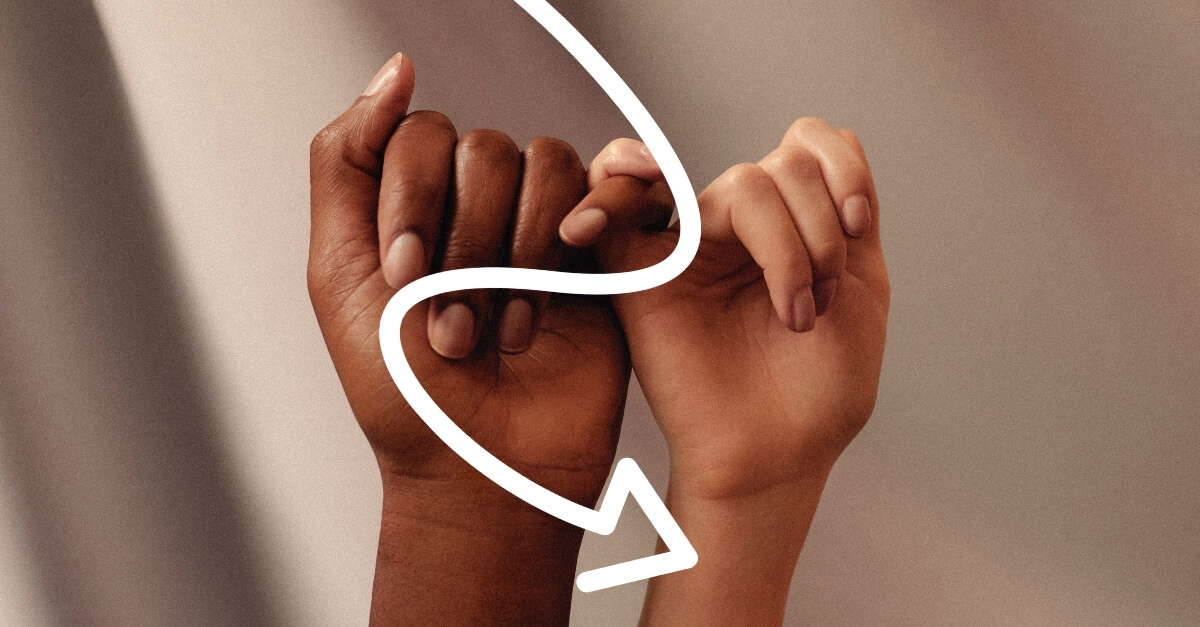 Now more than ever, we need campaigns that empathise.

Sure, it’s lovely when an advert “hits you in the feels”, especially at Christmas (we’re looking at you John Lewis). But in 2021 after the year we’ve just had, surely we’re entitled to marketing messaging that does more than just sell to us.

After all, we are still battling coronavirus, trying to combat the climate crisis and fighting to keep the momentum after some of the biggest racial equality protests of all time.

Because although modern adverts are generally powered by data and technology, there’s no reason they shouldn’t have a human heart at their core. Reported in an article by YouGov, a study found that 97% of consumers expected brands to use technology ethically. What’s more, 54% wanted these same organisations to support “activism”.

But this cultural shift is still a work in progress.

Sainsbury’s faced racist backlash over their 2020 Christmas advert, Gravy Song, when they promoted an inclusive message. Sadly, this only emphasises how much work there is left to do.

But there’s hope yet.

In a show of solidarity, Aldi, Asda, Co-op, Iceland, Lidl, Marks & Spencer, Tesco and Waitrose ran their adverts back-to-back with Sainsbury’s during two primetime Friday night slots on Channel 4. Using the hashtag #StandAgainstRacism, they put purpose over profit to stand side-by-side with their competitor.

For many of us, the last nine months have put a lot of things into perspective. Previously, we’d accept the classic “we’re here for you” messaging from brands but, in light of the pandemic and growing concerns over global warming, we find ourselves asking: how exactly?

And we’re not alone.

Commissioned by the New York-based Zeno Group, the “Strength of Purpose” study surveyed more than 8,000 individuals across 8 markets (United States, Canada, United Kingdom, France, China, India, Singapore, Malaysia) and asked them to rate more than 75 brands on their perceived strength of purpose. Somewhat unsurprisingly, the study revealed that when consumers think a brand has a strong purpose, they are:

Ethical marketing is increasingly important to consumers. However, according to the Purpose Power Index, as reported by The Drum, only 27% of US consumers can actually name a purpose-driven brand.

Kate Richardson, author of ‘Authenticity, purpose and fakery – the challenge for brands’ in Eat Your Greens, believes that although evidence suggests purpose matters to consumers, there’s a danger that brands are overplaying their care and responsibility cards.

“In an effort to be more authentic, brands are stepping outside of the bounds of consumer expectation and in the process, behaving disingenuously,” she said.

So, how can brands embed empathy into their marketing strategy without seeming insincere?

Put your money where your mouth is

Seems obvious but this really is the best way to show your customers you care.

Oatly have crafted a brand identity as plant-based pioneers in the alternative milk industry over the last few years, spearheading purpose-driven campaigns like this one which called on the EU Parliament to cut carbon emissions:

However, the brand turned heads last year when it was revealed they had received funds from an anti-sustainability equity firm, whose support of Donald Trump, (who took the US out of the Paris Climate Agreement) contradicted the message Oatly were trying to convey. Reported in Private Equity Stakeholder, The Blackstone Group, who bought 10% of Oatly in July 2020, also invested in a Brazilian infrastructure company that was responsible for mass deforestation in the Amazon rainforest.

When questioned on Twitter, Oatly defended the partnership by saying it “..steers capital that would've otherwise gone into another commercial investment into sustainability instead, making their investments greener.”

However, it’s a cautionary tale for organisations creating purpose-driven marketing; consumers will expect you to put your money where your mouth is.

But for every brand campaign that feels at odds with its creator’s ethics, there’s another that’s legitimately trying to do good.

Now a B Corp organisation, The Body Shop launched their own Enrich Not Exploit commitment in order to become the world’s most sustainable business whilst also delivering 25,000 bars of soap and 25,000 tubes of hand cream to frontline NHS workers at the Nightingale Hospital this year. 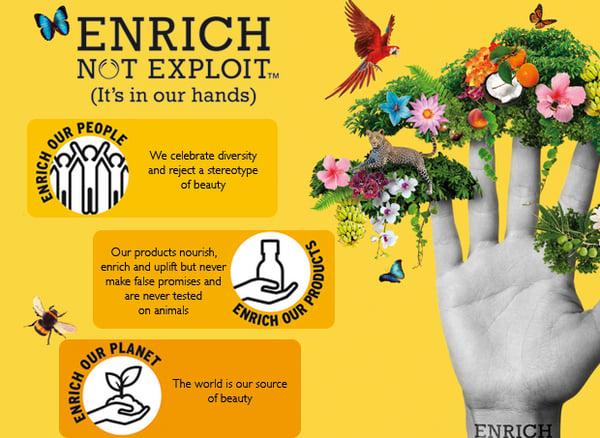 And there are plenty of brands that are taking the time to look after their staff, as well as their customers, during the pandemic too.

Take a walk in their shoes: that’s what empathy’s all about, right?

Well, this is exactly what True Linkswear did with their Kicks for a Cause. This campaign saw the golf shoe company team up with the Multiple Sclerosis Foundation for a custom kit. And for every pair of shoe purchased, the brand donated $30 back to the charity towards research for a cure.

Subscription box company SnackSurpise also takes the time to empathise with their customers. Having “been a victim of such a malignant disease”, the brand donates a large amount of their profits towards a cancer charity each month. And with barely any press, you’d hardly realise they do it either.

The moral of the story

Today, we’re quite literally being bombarded with brand messaging 24/7. In fact, it’s estimated that the average consumer is being subjected to around 5,000 online ads a day.

But we need to bear in mind that this isn’t anything anybody actually asked for.

“It’s been reported that over 600 million connected devices are armed with ad blockers. This is the opposite of engagement. This is disengagement on a monumental scale. This is the largest boycott of anything in the history of humanity,” said Bob Hoffman, retired agency CEO and bestselling author.

So if people can tune out, what’s the problem?

The issue lies in the fact that advertising has become so cerebral, we don’t always know it’s happening. If we can take one lesson from Netflix’s The Social Dilemma, it’s that just because we can, doesn’t mean we should.

So, in a time of mass misinformation and elevated screen time; people in the UK spend 40% of their day watching TV and online video services, says Ofcom’s latest study; is it too much to ask that advertisers do a little more than just make us feel emotional once every Christmas?

You have our attention guys, now make it count for something.

Dash is the digital asset management solution for SMEs and growing ecommerce brands. Try it yourself with a free, no-strings 14-day trial.