Give me some space - the great digital desktop debate 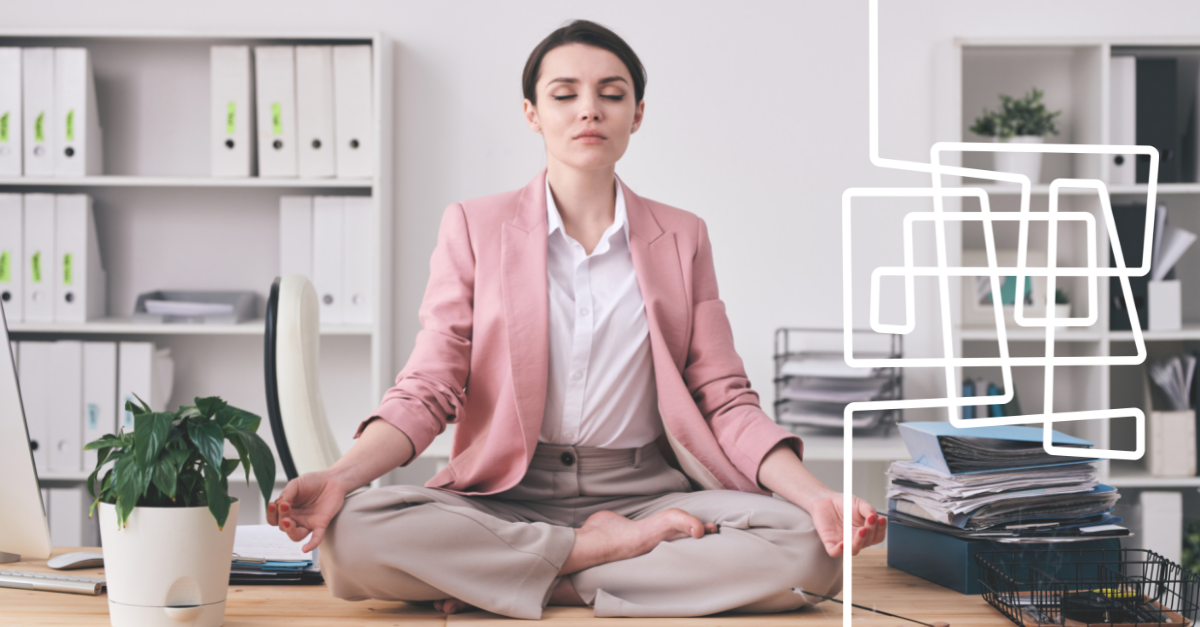 Your iCloud storage is full, again.

There’s the intimidating sight of 1,724 messages in your inbox...

Or the creeping dread of finding an asset you’ve spent hours searching for.

It was sitting on your desktop all along.

But however organised you are, it’s just never quite enough sometimes.

“I try to do as much as possible as I go,” says Nick, a freelance designer at McCann, when talking about organising his files. “But when I'm busy it does get difficult. If I’m being honest, it's only really once every few months that I have a bit of a clean-up and back-up session,”

And he’s not alone.

A recent survey of 200 UK marketing decision-makers found that only 42% could confidently say where their company brand guidelines were saved. What’s more, more than a third (37%) say there are multiple versions saved in different locations

“Version control can be a real nightmare when working on a campaign with loads of deliverables and multiple amend emails coming through,” says Nick.

In order to deal with this “I tend to work off of my main drive and upload the deliverables to my cloud storage, which I then share with the team/client,” he says. “This means that whatever is client-facing stays as neat as possible, with only the latest versions of the creative in the folder, the old versions get deleted and only stored on my internal drive.”

But he says that there are limitations to this approach: “However organised you are, it can still be a bit of a nightmare deciphering what’s a different version and what’s an amendment sometimes.”

Especially if your colleagues aren’t sympathetic.

“Figuring it would be funny and probably wouldn't get me fired, I added a .txt file to the mess just to see how long it would be before Tim saw it. I titled it 'Important' and inside it just was a note that he had too many damn files on his desktop. Then I waited. A long time. It was a year, almost to the day, before he noticed it,” he said in an article for PC Gamer.

A classic office rib, but this lack of digital space can have serious implications for brands,

Almost half (46%) of the marketers surveyed said they couldn’t completely describe their brand’s most up-to-date logo - a worry in times when authenticity is everything to consumers. That follows a 2018 survey of 1,000 full-time employees by Nintex that revealed 49% had trouble locating documents and struggled with version control in their organisations.

But it’s not just logos and documents that are causing headaches; photos are creating issues, too. The research revealed that 23% of marketing professionals have accidentally used stock images that they didn’t have the rights for. Furthermore, 44% admitted they may have made this mistake in the past.

Solutions like Digital Asset Management Systems (DAM) can help clear up any confusion for marketers. Along with creating permissions, storing preset image sizes for socials and maintaining version control, some systems allow you to set up alerts for when image licenses are about to expire. Some will even let you know if the model in an image is still available to use. Useful features if you’re time-strapped and when, at times like these, you haven’t got a colleague around to ask.

But has working remotely exacerbated these issues?

“I actually think it's made it much, much easier to handle,” says Nick. Despite working full time in an office environment for over three years before lockdown, he’s now become comfortable managing his files and processes at home.

“Because I have my computer and studio setup exactly how I want it, I can spend the time organising and keeping on top of things. When I was working in an office on a company computer it seemed to descend into chaos - it was a nightmare.”

Whatever happens in the future of workspaces, one thing’s for certain: the debate around digital decluttering will rage on regardless. Drives, DAMs or desktops - you decide.