Brands that subtly changed their style (without you even noticing) 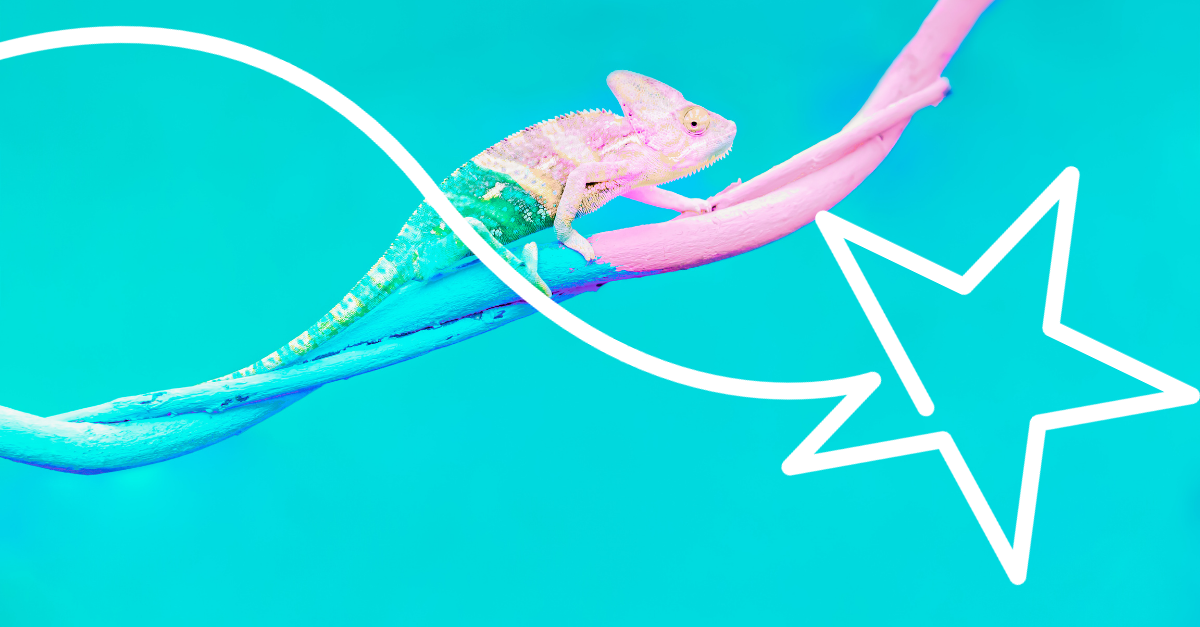 “The name White Ops represents something different than what we’ve intended. It perpetuates a toxic association of good and bad with color and race.”

There’s nothing subtle about White Ops recent rebrand to HUMAN. However, it was a positive move for the cyber security firm. One that showed they could do more than protect their customers from bots; they could stand against racial bias, too.

But what about the brands that don’t make a song and dance about changing their style? Switch it up unnecessarily and you might end up feeling at odds with your own mission.

Looking inconsistent or unfamiliar, it can feel as if your brand’s having an identity crisis - or just discovered the urban dictionary. Stay the same for too long and you can seem stuck in your ways or, worse still, end up getting left behind.

But when brands do it right, you hardly even notice.

The subtle shades of search - Google

Google is one of the best examples of how a brand can subtly change its stripes without losing any of what makes them, well, them.

Discounting their initial iteration as Backrub back in 1996, Google has tweaked its logo countless times over the years. From losing the exclamation mark because it's a bit 90s  - sorry Yahoo! - to trading that equally dated serif font Catull to Product Sans, Google has evolved with subtle grace.

And if you think about, it makes sense as a brand that they stay “up-to-date”. Google positions themselves as an all-seeing oracle; a fountain of endless knowledge. If the organisation we turn to for answers is stuck in the past, how can we trust them?

But sometimes it’s when that trust waivers that a subtle change is in order.

Realigning with the mission - Co Op

What’s always separated Co-op from its competitors is their business model. As a co-operative, the organisation shares profits with its members - not shareholders.

But in 2013, everything changed when it was revealed that there was a £1.5bn hole in the company’s bank’s accounts.

Changing leadership and direction, Co-Op needed to restore public perception that they were an honest and reliable brand. Consequently, their whole proposition changed and they launched a new initiative to reward their customers. But for the transformation to be complete, they needed a new visual identity too.

The genius of their “new” logo is that it isn’t really new at all. Redrawn from archive material, it was an update of their logo from 1968; a time when they lived and breathed their mission of being “....at the heart of your community”. By enhancing the brand colours, tweaking the typeface so it works for both print and digital - but always referencing their roots - the change was so subtle you’d hardly even notice it. Genius.

But for brands, it’s not just design that can dig you out of a hole when you’re in trouble.

Tone tweaks that turn around a crisis - KFC

Thankfully, KFC’s copy has come a long way from the “wife-savers” ads of the 60s.

Working alongside creative agency Mother, they’re tone has surprised, entertained and turned around a crisis or two over the years.

Remember the great #ChickenCrisis of 2018?

Changing their delivery supplier, KFC promised to "revolutionise" the UK food-service supply chain. But when supplies were almost immediately left stranded in depots, it was soon apparent that this chicken wouldn’t be crossing the road - let alone making it to the restaurant.

But with clever advertising that humanised the brand and never strayed away from their simplistic tone of voice, KFC turned a clucking calamity into a creative masterstroke.

According to Campaign, the brand’s “FCK” advert only ever appeared in two UK newspapers but prompted 700 press articles and TV discussions, had a combined audience of 797 million around the world and was exposed to a further 219 million social-media users. This approach to social listening and using their voice to turn around naysayers online has continued to pay off for them ever since.

But it’s when you don’t listen to your customers that things can take a turn for the worse.

Changing for the sake of it - Gap’s cautionary tale

If your brand proposition hasn’t changed and you aren’t facing some sort of crisis, sometimes a change isn’t always as good as a rest.

In 2010, Gap actually scrapped its rebrand after insurmountable backlash online. Seen online as nothing more than a vanity exercise from the high street retailer, the new logo saw 2,000 critical comments on Facebook and a "Make your own Gap logo" site. The latter had over 14,000 parody versions.

But how could it go so wrong?

“Gap tried to change its stripes without changing the product offering,” told marketing expert Craig Smith to the BBC.

Unfortunately, as Gap learned, change for the sake of it just isn’t a good enough reason.

"Where marketers often go wrong is they think they have identified an opportunity for the brand to evolve and become something else, become more modern, and they think they can shortcut this by changing the visual identity, and carry the customers with them," says Smith.

Seems obvious but, like your product offering itself, a rebrand should make your customer’s lives better - not add to the confusion.

Putting their money where their mouth is - Slack

That’s exactly what Slack set out to do with their logo change in 2019. The whole essence of their brand is about making work life easier and, although their tone of voice was doing a good job of simplifying work streams, Slack’s logo mark felt confused.

The original hash mark was made up of 11 different colours and, in their own words, “looked terrible” on any other background than white. But instead of trying to reinvent the wheel with a new logo and baffling their customers, Slack made a subtle change to their mark. It was one that made sense but you’d hardly even notice it happened.

“It uses a simpler color palette and, we believe, is more refined, but still contains the spirit of the original. It’s an evolution, and one that can scale easily, and work better, in many more places,” Slack’s team said. 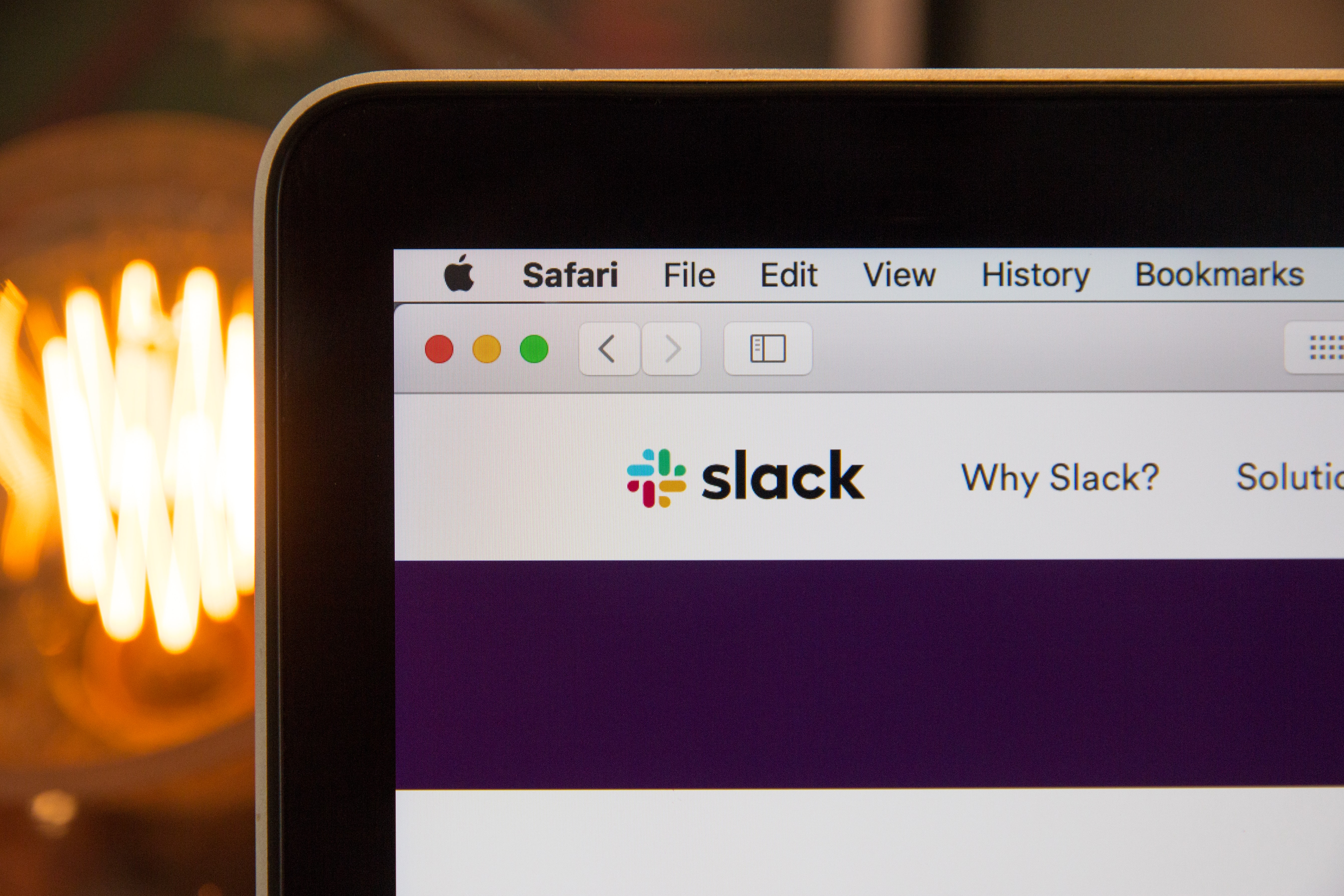 Their proposition may not have changed, but this new logo iteration helps them fulfil their promise of making things simpler.

This isn’t to say that there isn’t a time and a place for a complete overhaul. But for brands, a little subtly goes a long way.