5 of the funniest marketing fails 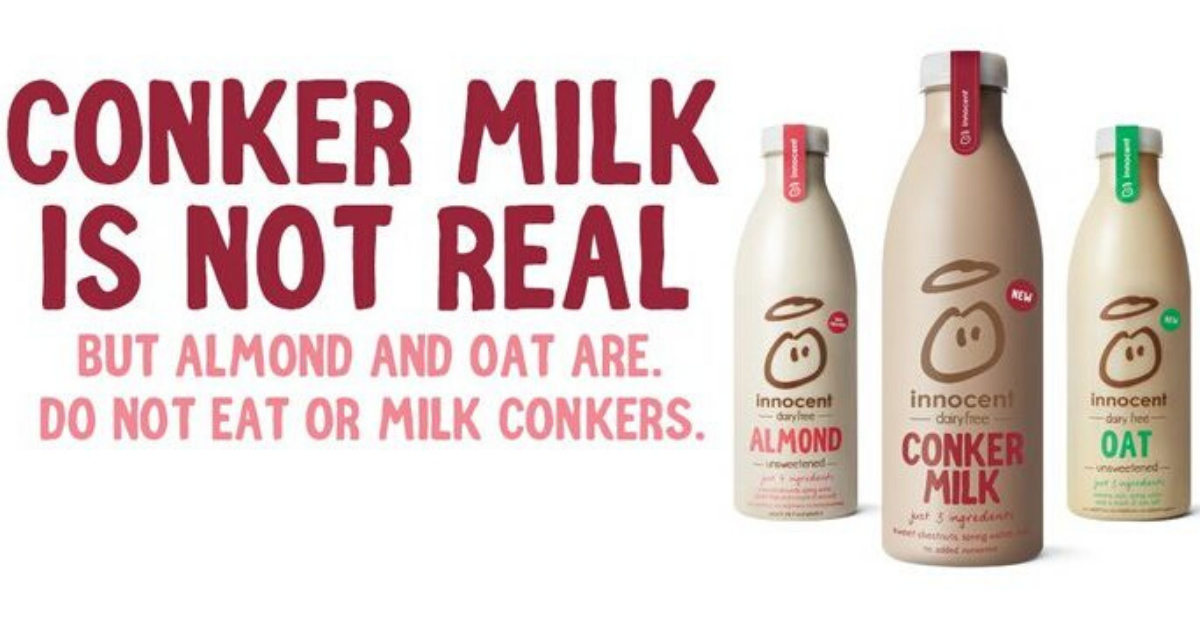 In the world of creatives, what can seem like a great idea in the boardroom doesn’t always translate into a successful marketing campaign. But wouldn’t life be boring if we didn’t tiptoe the tightrope of risk now and again? The marketing fails below have managed to gain maximum column inches and press for their organisations - although not always for the intended reasons...

A slip of the hand from Scott Disick and Bootea UK

You’d be hard-pressed to find an Influencer post that felt more… uninfluential. Not only does Scott Disick of Kardashian’s fame look like Christmas has been cancelled, but he also forgot to delete the instructions from his team when promoting the controversial dieting product, Bootea on his Instagram feed. It’s safe to say that from the comments received, his audience wasn’t too impressed. But don’t let this put you off including Influencer Marketing in your strategy, with people spending increasing amounts of time at home and online, there’s every chance that working with an influencer with your ideal target audience could bring you the exposure you’re after. Just make sure to read our guide to Influencer Marketing before taking the leap! 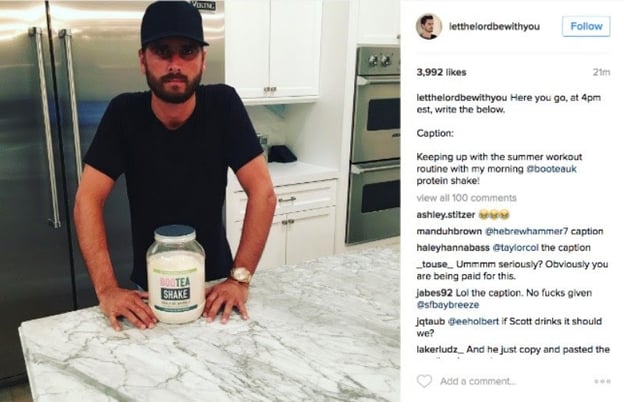 A Walkers Crisps PR campaign took a turn for the worse when the company encouraged their social media audience to send in selfies to feature alongside frontman Gary Lineker on a short video. In a case of automation gone very wrong, users quickly realised that the automation tool wasn’t being monitored and proceeded to upload their #WalkersWave portraits using the faces of some questionable characters, including serial killer, Harold Shipman and Russian dictator, Josef Stalin. Walkers were quick to pull the campaign, citing that they were sorry for ‘irresponsible and offensive posts by individuals’. Eeek. What’s even worse was that the tweets were being shown on digital billboards in Cardiff in real-time. The lesson from this? Never assume the British public will follow the rules! 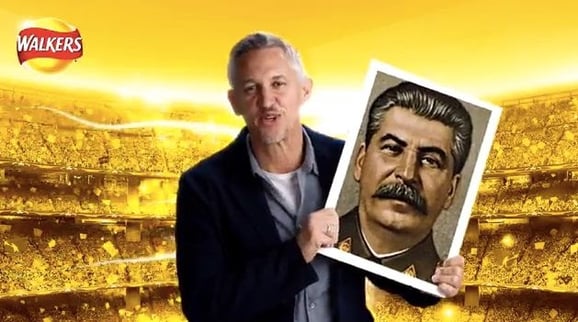 EA send illegal weapons as part of a PR campaign

With the release of their Godfather II video game looming, EA knew they needed to pull out the stops to cause a media buzz in the industry. But not all media buzzes are the good kind. Somehow the idea to send brass knuckles to media outlets and journalists alongside a press pack was signed off by the marketing team. It quickly became a Twitter storm - mostly because the brass knuckles were deemed as illegal weapons in many of the states that they were shipped to. Quick to react, EA contacted the journalists to request the return of the brass knuckles, but it seems it was too late to save face and the game went on to have poor sales. Perhaps a case of not all publicity is good publicity. 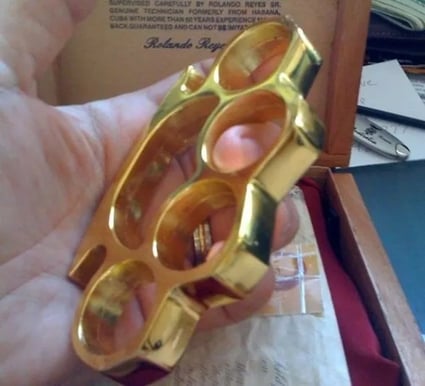 When an Innocent joke gets taken seriously

The marketing masterminds at Innocent are well known for hitting the nail on the head with their unique tone of voice and social media campaigns. So it took the world by surprise when they announced the launch of their new vegan product, ‘Conker Milk’. Now, you’d forgive them for thinking that their audience would realise this was a joke, but in a world where you can ‘milk’ oats and almonds - is it really so left-field to imagine conkers would be left unharmed? What followed was a torrent of questions about how to purchase the new product and curious enquiries about the health benefits of conkers. You’ve got to hand it to Innocent though as they quickly pivoted and released a series of genius responses, acknowledging their failed joke and warning people not to ingest conkers. It might not have gone to plan, but it certainly gained them the spotlight.

Shall we finish on something a little more… unsavoury? To promote and celebrate the fact they had removed all artificial preservatives from their flagship burger - The Whopper, Burger King released an ad campaign that showed the gradual decay of a once-appetising burger. Granted, the idea was there but surely no one’s taste buds were tantalised by the plate of food decomposing in front of their eyes. But perhaps rushing out to buy a burger was never the intention, more a two-finger salute to McDonald’s who have been widely criticized for including preservatives in their burgers, to the point where they look the same on day one as they do by day ten. Whatever the intention, it’s safe to say that the campaign drew attention to the brand and most importantly a conversation and column inches around its bold angle.

So there you have it. A delicious compilation of the murky world of marketing fails. Whether some were deliberately on edge for a reason we’ll never know, but it definitely provides us with some laughs at a time when we all need a bit of light relief.