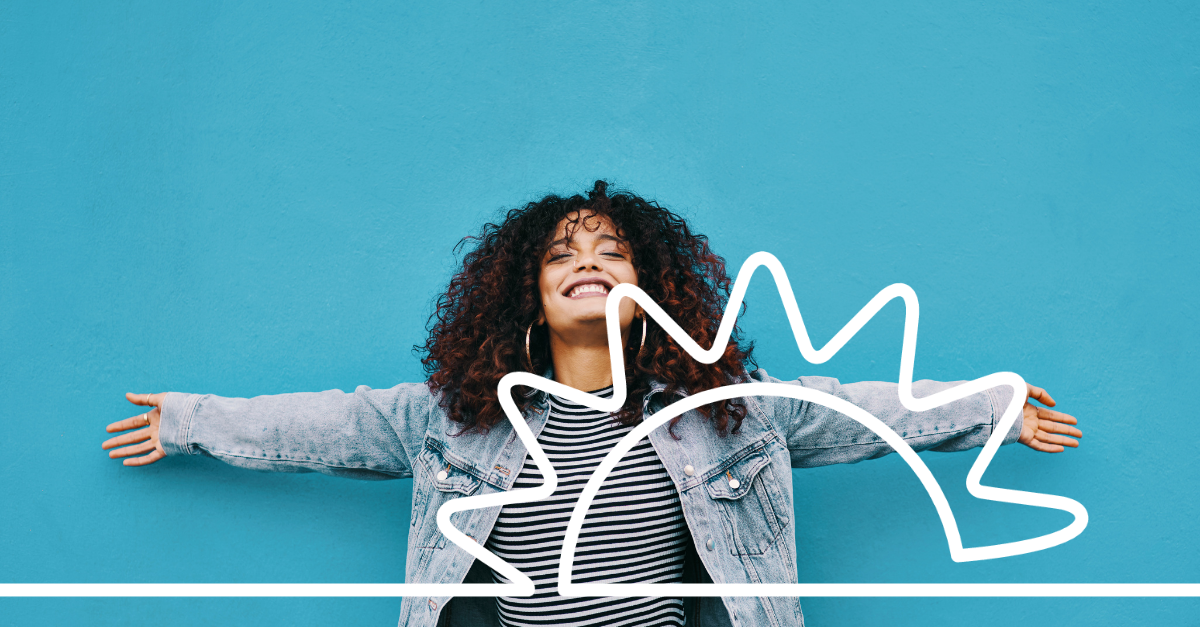 Globally, our priorities had to change last year.

But, unfortunately, coronavirus made us overlook the energy-guzzling elephant in the room: global warming.

According to European Environment Agency, the extra-import of single-use plastics during the first European wave of the COVID-19 pandemic (April to September 2020) totalled 105 000 tonnes - an 80% increase above the usual levels. And as a result, an additional 2.4-5.7 million tonnes of CO2e have emitted during the same period; a 118% increase.

But even without the pandemic throwing a spanner in the works, five + years since the Paris Agreement and we’re already dangerously off track in keeping temperatures below 2 degrees Celsius. In fact, Down to Earth revealed last year that even if every country involved meets its commitments, the world will still warm to more than 3 C this century.

With that in mind, we can’t rely on government action alone to solve the problem. It’s up to businesses to innovate and create efficiencies today to sort out tomorrow. So, although we can’t claim to have all the answers, we do understand how to make businesses more efficient - and that’s a step in the right direction.

Here are three ways that Digital Asset Management can help your business work with a clearer conscience...

#1. Help you move towards a more remote working model

According to a study by Nature Climate Change, daily greenhouse gases dropped by 17% in April last year compared to 2019 levels. Amazingly, this was the biggest annual drop in emissions since World War II. But how, though? Sure, there’s still a long way to go and remote working won’t solve all of our climate woes. But it does show that little changes in our day-to-day behaviours can make a big difference.

Of course, there are times when you have to be in the office - we get it. But according to the National Travel Survey, around 60% of the 1-2 mile trips in England are currently being made using a car when they could be walked or cycled to; for context, travelling on the London Underground emits about a sixth of the equivalent car journey.

So maybe it’s worth considering whether everyone travelling from far and wide needs to be ‘present’ for that budget meeting. Because there are plenty of tools that can ensure they’ll do just as good a job from home.

Along with Zoom, Slack and other platforms that are designed to create business efficiencies, Digital Asset Management solutions can make the transition to remote working a smooth one.

That’s because you’ll have a central hub for all of your assets that, crucially, your team can access anywhere. And if you do need to share something, you can just send files via a link to the folder - without worrying about lengthy zips.

But the time that’s saved from stopping your staff from sifting through endless folders - not to mention taking the burden off of that one overworked designer - isn’t just saving resources; it’s freeing up your budget, too.

#2. Frees up resources and budget for other projects

Ok, even if sixty staff members save ten minutes a day each trawling through files, your business could free up a budget of approximately £3,000 per month with a Digital Asset Management system.

We’ve based this on an average salary of £25,000 (10 hours every day at an approximate hourly rate of £14.50). And to give you a bit more context, an entry-level Digital Asset Management system can cost as little as £400 per month for 60 users.

So, what good could you do with those extra funds?

Well, according to a recent article by Greenbiz, carbon offset prices stand at just $3-5 per metric ton of CO2 at the moment - that’s about £2-4 per unit.

However, a recent study by Trove Research and University College London (UCL) argues that carbon credits won’t stay cheap for long. Researchers believe that prices could rise to $50 per metric ton by 2030 (about £36). They say that this tactic would incentivise climate action, encouraging landowners to invest some income away from agriculture and into forest preservation and tree planting.

And there have been concerns about the effectiveness of certain projects.

A 2019 investigation by ProPublica found that Brazilian forest-based projects were failing because farmers either didn’t have the right equipment to plant, or loggers were cutting the trees down after offsets were sold to foreign corporations. There’s also the debate as to whether or not offsets can even keep up with the rate of deforestation - especially when they take so long to bear fruit.

“Forest offsets are only effective if they remain intact for 100 years or so, about the amount of time that the carbon they trap would have stayed in the atmosphere,” said Justine Calma in ‘If forests go up in smoke, so can carbon offsets’ for The Verge.

But we shouldn’t lose hope. According to Rewilding Britain, natural regeneration is faster, promotes healthier trees and sequesters more carbon. What’s more, it’s even cheaper to do. Bonus.

OK, freeing up cash for more purpose-based projects is one thing. But if you’ve got something meaningful to say - or, indeed, sell - how can a DAM help you cut through the noise?

#3. Create consistent, creative and trustworthy messaging that cuts through the greenwashing

It’s estimated that the average person now encounters 6,000 - 10,000 ads a day. And when we’re being bombarded with so much information, how on earth are we supposed to make informed buying decisions?

Trapped inside a ‘walled garden’ of our own likes, beliefs and interests, we’re often stuck in a loop; seeing the same things, having the same conversations and, crucially, making the same purchasing decisions.

That’s why it’s up to brands to use their platforms to cut through greenwashing and help shape the narrative for the better.

Firstly, the time this solution saves your team searching for images - not to mention making sure they’re using the right ones when they find them - frees up more time for creative ideation.

Essentially, it gives marketers more capacity to think outside the box; something ‘golden era’ advertising agency Ogilvy knows all too well.

When the agency was asked to increase the amount of waste recycling in British homes, they took a different approach to the usual climate ‘scare tactics’. Instead of warning about growing landfills and polluting oceans, they used the slogan ‘one bin is rubbish’ and simply encouraged people to use more than one waste receptacle.

Rory Sutherland, Vice Chairman at Ogilvy UK, believes that if we want people to live in an environmentally friendly way, we need to look beyond the basic argument for doing so.

“If you confine yourself to using rational arguments to encourage rational behaviour, you will only be using a tiny proportion of the tools in your armoury,” he said in Alchemy: The surprising Power of Ideas That Don’t Make Sense.

But whatever the story is you’re trying to tell, with size conversions, image rights and other time-consuming tasks taken care of, you’ll have all the tools at your disposal to tell it with purpose and consistency.

What that story is though? That’s down to you.

Interested to find out more about how Digital Asset Management can help your business?